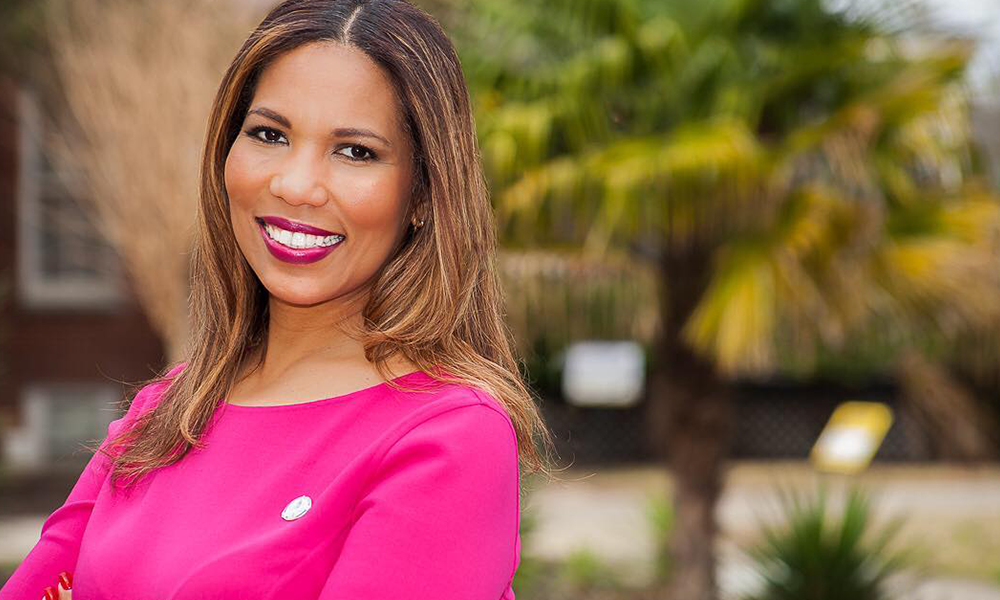 Recently, during my morning commute, I tuned into the Tom Joyner morning show.  Shaun King, noted Civil Rights activist and writer, offered a poignant perspective on the historical significance of the blockbuster movie, Black Panther.

He correctly acknowledged the movie as one of the pivotal moments in African-American history, to be considered alongside Michael Jackson’s Thriller sales records, the election of Barack Obama and Rosa Parks refusal to give up her seat. The success of the movie, starring an almost entirely black cast, casts women in positions of power, strength and superior intellect. Black men shine as wise, responsible leaders and warriors. I therefore concur with Shaun, Black Panther is sure to go down in history as one of the most powerful examples of Black pride in a generation or more.

According to Shaun’s thoughtful commentary, Black Panther, enjoyed staggering, record-breaking sales figures: $400 million in the first weekend, twice the cost to film it!  He further acknowledged that the movie is on track to exceed records and hit a billion dollars in sales overall.  As I listened, I could not help but reflect on the difference $1 billion could make to our nation’s historically black colleges and universities (HBCUs).  What if we supported our nation’s HBCUs with the same gusto that we supported Black Panther?

Around the country, people of color are standing tall with their backs a little straighter because of the positive depiction of black people in the movie, Black Panther. I have witnessed students on my HBCU campus greet one another with shouts of “Wakanda forever,” while crossing their arms across their chests in tribal solidarity. It is a beautiful thing to witness!

The movie Black Panther is set in the fictional African nation of – Wakanda. Founded on a legacy of pride and fueled by futuristic technology, it is a place that many African-Americans long for – a place where their creative genius is recognized and technological and intellectual pursuits are celebrated. Having taken my own family to see the movie and read numerous accounts of the movie’s success at the box office, I can’t help but to ask “What if?”

In many respects, HBCUs are our version of Wakanda –  they are places where creativity is acknowledged, new knowledge is created and technology is innovated by people of color.  They are places of great pride, where Black people are not excluded or ostracized but embraced and celebrated.  Indeed, HBCUs have always been our Wakanda. However, lack of support for these institutions by both government and even our graduates and other people of color have threatened their very existence.  The recent example of Concordia College in Selma and its decision to close its doors at the end of the academic year, is a painful reminder of this harsh reality.

What if we invested $1 Billion dollars in our HBCUs?  What a difference that kind of money could make to our nation’s HBCU!  What medical advancements, artistic achievements engineering fetes and technological innovations might be realized by students of color if the classrooms and laboratories, studios and stages were all equipped with state of the art equipment to stimulate their genius?

To put it in perspective, $400 million dollars would support the entire operating budget of my institution, Benedict College, and its 2100 students, for seven and one-half (7.5) years! Imagine that – the ticket sales for three (3) days would sustain an entire HBCU for more than seven (7) years, during which time, approximately one thousand (1,000) students would earn a degree that would change their lives and the lives of their families and communities forever. To put it another way, $400 million dollars would fully fund a four (4) year degree for over five thousand (5,000) students!

While we all celebrate the milestone achievement of the directors, writers. actresses and actors in the blockbuster movie, Black Panther, remember that Wakanda is a fictional place.  HBCUs are real.  If we truly desire to see the ideals of Wakanda lived out, i.e. bastions of intellectual exploration, dignity and cultural pride for African-Americans, we must invest in HBCUs. Consider investing even the price of a movie ticket in your local HBCU.  Even if you did not attend one of these venerable institutions, it is likely that one of your ancestors, co-workers or close friends did and your support is needed!

To be clear, I am a Black Panther/Wakanda fan.  The artist that brought Black Panther to life is Sanford Greene, is an alumnus and current faculty member of Benedict College.  Michael Colter, who plays Luke Cage also attended Benedict.  Breakout Nigerian actress, Sope Aluko, is a personal friend.  I could go on and on…we are all connected to this historic production in some way.  The imagery, brilliance and symbolism of this important movie cannot be understated.  However, let’s face it – a small number of deserving African Americans will reap the financial rewards of the blockbuster sales this weekend. To the contrary, generations will reap the benefits of our investment in HBCUs.

The facts are clear – the African American middle class was built on the backs of the students at historically black colleges and universities, who marched and fought for Civil Rights.  The documentary film, “Tell Them We Are Rising,” documents our advocacy and engagement heritage.  Surely, that merits our support.    If our goal is to see Wakanda become a reality, the best way to do that is to invest in a HBCU. Don’t just buy a movie ticket, buy a piece of the future by supporting an HBCU student! The return on that investment is tangible, long lasting and life changing.

Continue Reading
You may also like...
Related Topics:Benedict College