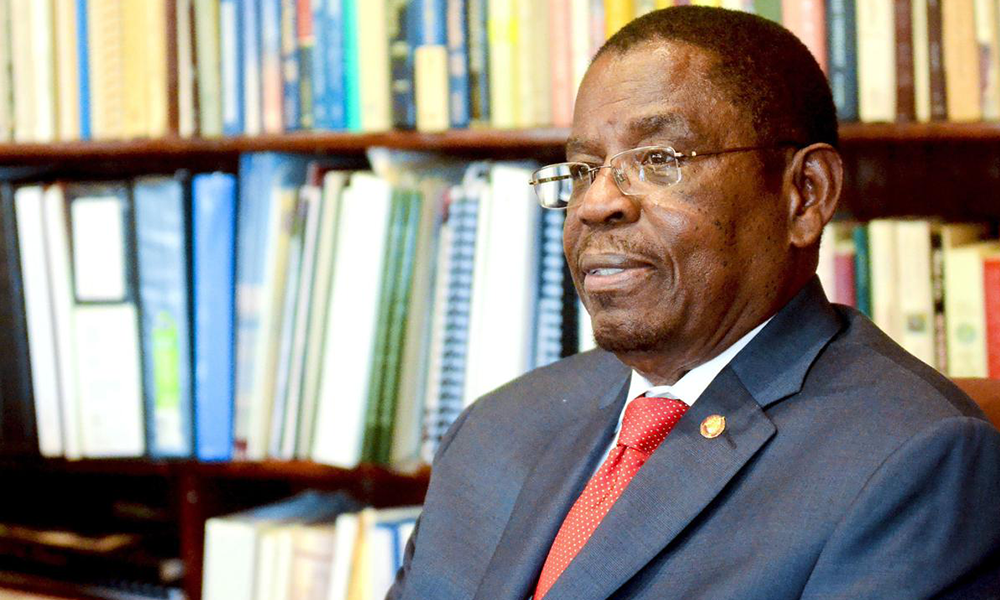 As the oldest of nine Historically Black Colleges and Universities (HBCU’s) in the state of South Carolina, Claflin University has seen many successes and challenges since its founding almost 150 years ago. Its foundation was not only built on faith, but with the idea of providing access to higher education for all students regardless of race, gender, religion or ethnic origin. The only entry requirement was the possession of good moral character and a conscientious desire to learn.

Throughout Claflin’s existence, eight leaders have kept these guiding principles at the forefront while establishing their own unique visions and values. Those philosophies set Claflin on a path to reach greater heights with the achievement of academic excellence at the helm. More significantly, within the last two decades, under the leadership of Dr. Henry N. Tisdale, the University has experienced record-breaking feats which have propelled it to a new level of recognition as one of the top premiere institutions of higher learning in the nation. Several key factors such as planning, preparation, perseverance and prayer reinforced a foundation of Christian faith. Moreover, the birth of Claflin’s transformation can be attributed to another vital component which is anchored by its current message and mission: Visionary Leadership.

Establishing the Vision In comparison to being an undergraduate student many years prior, arriving on Claflin’s campus in June of 1994 as president was a different experience for Dr. Tisdale. He was familiar with the 100-year-old historic buildings which were deemed precious treasures of the University. Aside from what he could see physically, it was what he envisioned that was most inspiring. “I saw a pioneering University, one that had produced a long list of phenomenal leaders and a university that represented a great community resource,” he says. Additionally, he saw opportunities to recruit the best and brightest students, despite an enrollment of a little more than 1,000 students at the time. It was at that moment that his vision for the University was established. “My vision when I arrived was that Claflin University would be recognized as one of the premiere private liberal arts institutions in the Southeastern region of the United States. That it would be recognized as an institution of the highest quality that demonstrates its commitment to excellence in carrying out her mission by being and doing the best she could with what she had and by continuously striving for better.” This vision would be quickly realized and surpassed to even greater magnitudes.