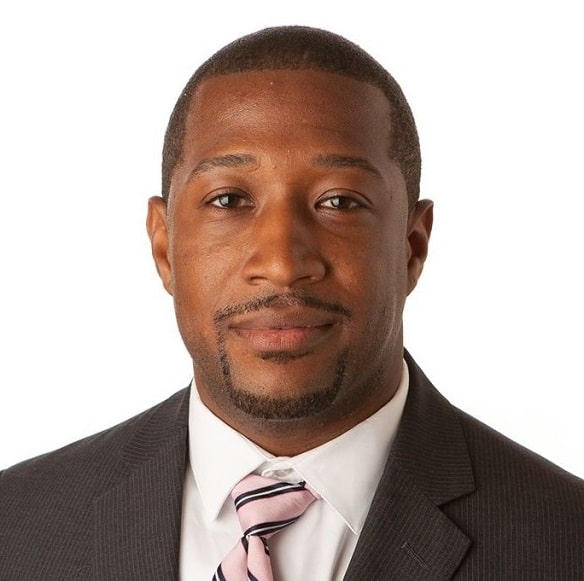 Victor Collins Jr. is native to Durham, North Carolina. Following high school at the historic Hillside High School, he completed his Bachelor of Science Degree with honors in Industrial and Systems Engineering at North Carolina Agricultural and Technical State University (NC A&T SU). From Iowa to Ohio to Texas, to California, and now Georgia Victor has worked across several different industries and organizations leading continuous improvement for high performance culture and performance management. In 2012, Victor entered the North Carolina Central University (NCCU), School of Public Administration and in 2013 he became a change agent for public education by entering a fellowship with the Los Angeles Unified School District (LAUSD). While with LAUSD he worked with the Budget and Food services division, which is America’s largest school breakfast program and 2nd largest national school lunch program, serving 650,000 meals to students each day to develop key performance indicators for maximizing revenue. Almost 94 million meals are served to students who qualify for free and reduced lunch programs in LAUSD, which is approximately $249 million annually in reimbursement revenue. Such revenue can be used to build better schools, resources, and staff for students. In 2013, Victor was awarded the Los Angeles Cohort of Education Pioneers’ core value award of Action as an aspiring education leader. Since graduating NCCU, Victor had continued this work with the Fulton County Board of Education – Atlanta, GA but now serves in a philanthropic role as a global change agent and education pioneer expanding his sphere and influence across educational and mentoring organizations. Victor’s enthusiasm to lead organizations has led him into the entrepreneurship world with his other passion of real estate which he believes is the gateway for building a greater voice and platform for people through wealth and giving. Victor has been in real estate for over 9 years. Currently, Victor owns and operates The VJR Group Real Estate Agency headquartered in Atlanta, Georgia. In 2017, Victor won the Rising Star Award for the highest Gross Commission Income for new agents in the Peachtree Road office and was featured in the Atlanta Business Chronicle in 2018 for his work. Victor is a certified Accredited Buyer Representative (ABR) and Pricing Strategy Advisor (PSA) with the National REALTORS Association. Victor’s currently serves on the Atlanta REALTORS Association member engagement committee, is the chair for the Academy of Creating Excellence School. Future include expanding his teams into Florida, South and North Carolina over the next 5 years and working on an international designation to sell real estate globally.