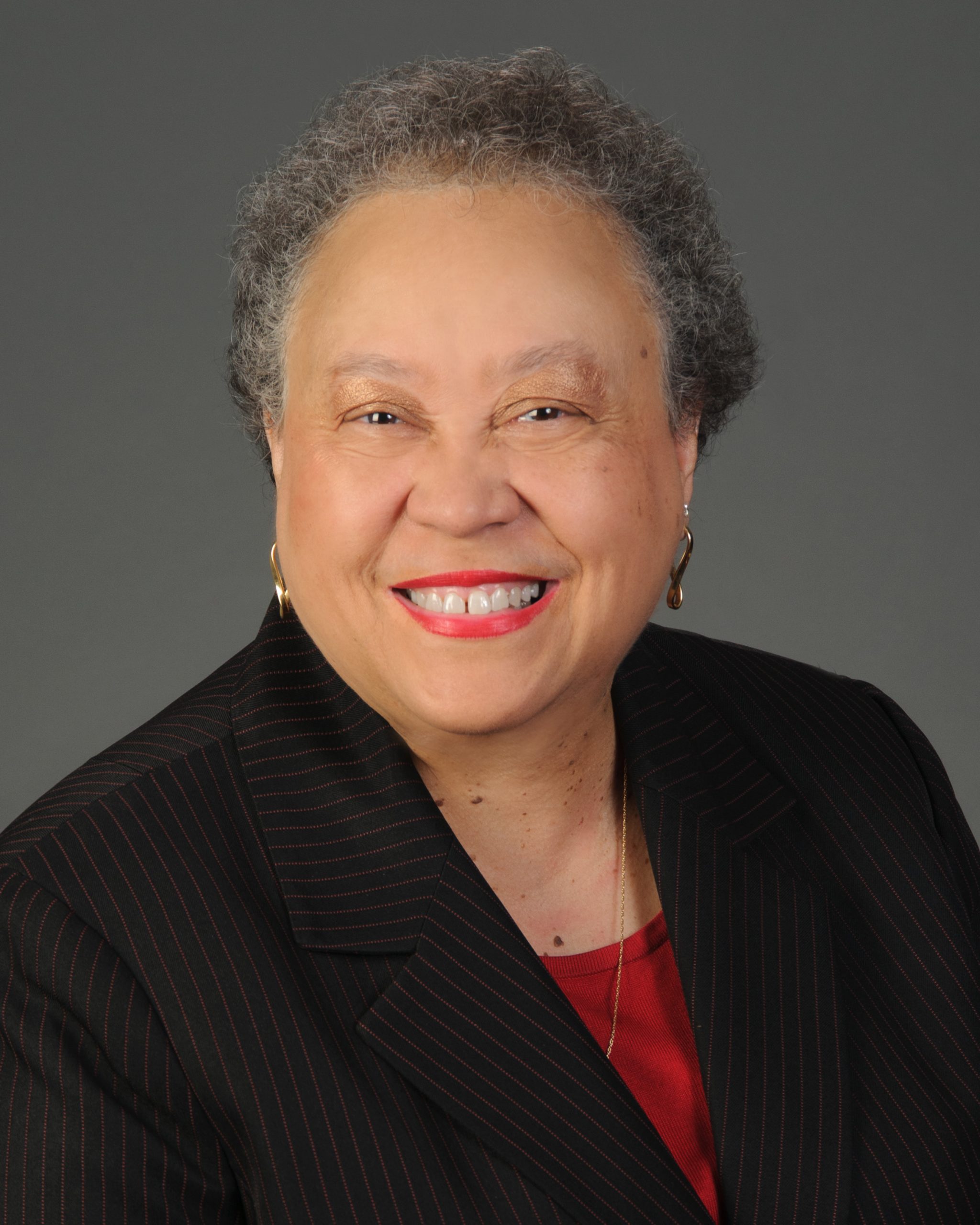 The older I get, the more evident it is that people today have less appreciation for things (or people) as they mature and age. Once something is broken, it is replaced with a shiny new one rather than repaired and cherished. People. Buildings. Things. It doesn’t matter. Once it begins to crumble, we throw it out.

The 101 Historically Black Colleges and Universities, known as HBCUs, were founded in order to provide higher educational opportunities to African-American students because predominately white colleges would not admit them or they placed quotas on the number of African-American students they would accept. The majority of these institutions were founded in the Southern region of the country and I have the pleasure of working with them as their regional accreditor. Their history is long, spanning in some cases, more than 150 years. In other words, they are old. I prefer to think of them as NATIONAL TREASURES.

These institutions have provided educational opportunities for many generations of African- American students who would not have succeeded without them. Their legacy lives on in the successes of their graduates who excel in every area of today’s society. The majority of African-American doctors, nurses, teachers, scientists, lawyers, engineers, etc. who earned college degrees prior to the beginning of the 21 st Century, graduated from an HBCU and many are still choosing them as their institutions of choice.

So, why are so many of them struggling today?

I believe there are several reasons for their struggle. First, many of them have quietly existed and thrived in their local community and not engaged in a major recruitment campaign of students from outside of the South. While there are indeed students from across the country who enroll in HBCUs, many of them come from states that are nearer the institution. Since many of these institutions are small and private, they often don’t have money to send a team across the country to recruit students. They often depend upon ‘word of mouth’ from their alumni to generate interest in them. If you don’t know about something, it’s difficult to gravitate toward it. Many HBCUs are beginning to form articulation agreements with community colleges since many more students are choosing to begin their academic careers within this more affordable option.

Another reason for the struggle is that many continue to recruit the traditional 18-21 year old, recent high school graduates of whom there are not as many today. And those who have attended high schools that make Advanced Placement (AP) and International Baccalaureate (IB) programs available are recruited by institutions that have more variety in their academic offerings, facilities, and student support programs.

In order to boost their enrollment, many of the HBCUs have begun to recruit non-African American students. According to a federal report in the Digest of Education Statistics (2016), students who were either white, Hispanic, Asian or Pacific Islander, or Native American made up 22% of total enrollment at HBCUs, compared with 15% in 1976. https://nces.ed.gov/programs/digest/d16/tables/dt16_313.20.asp?current=yes. Three HBCU institutions, Bluefield State University, West Virginia State University and Kentucky State University, each has a student body with a majority of non-African Americans. Obviously, there is something about the value of these treasures that are being recognized by ‘others’ or they would not be gravitating to them.

In a 2015 report produced by the Pew Foundation (http://www.pewresearch.org/fact- tank/2017/02/28/a-look-at historically-black-colleges-and-universities-as-Howard-turns-150/), “the share of black students attending HBCUs had dropped to 8.5% of the total amount of black students enrolled in degree granting institutions nationwide.” This figure is a decline from 13% of black students who enrolled in an HBCU in 2000 and 17% enrolled in 1980. What is happening?

More predominately white institutions have desegregated and are actively recruiting African- American students in order to fill seats due to the declining 18-21 year old market. Additionally, greater access to financial aid has made it possible for African-Americans to have choices as to where they will spend their time and money for higher education opportunities.

Lastly, more and more adult students are choosing to enroll in institutions that have online programs, an alternative that most HBCUs do not have. With the largest percentage of students in higher education being over 25 years of age and the fewer 18-21 year olds available, in order to keep enrollments up, HBCUs need to consider ways to attract students who can’t get to campus.

The major challenge that impacts many HBCUs is that they often struggle financially. They are heavily dependent on federal financial aid to pay the bills and don’t have substantial dollars in their endowments on which to fall back when that aid is not enough. Additionally, many of these institutions have high tuition discount rates (the total of tuition and fees given to students as grants) which cuts into the bottom line of their actual tuition revenues.

Alumni of HBCUs don’t give back to their institutions financially in large enough numbers, consistently, or with enough dollars to keep their alma maters afloat. Foundations and local businesses don’t contribute in large enough amounts. In the case of state funded institutions, funding inequities over the years from state legislatures has created a need for ‘catch up’ funding for these Treasures. You can’t keep up National Treasures without adequate funding. In addition to having to employ qualified faculty and staff, buildings must be maintained, support services must be provided, equipment must be purchased, and the heat, electricity, phone, and computers must stay on. You can’t do that without an adequate financial base.

A group of significant and important supporters of any institution is the Alumni. Unfortunately, many alums, some of whom are even members of the institution’s governing board, are skeptical about changes that are being made to their alma mater. Often, that translates into a lack of financial giving because they don’t support the changes. We have to learn how to support the institution even when we’re not supportive of the change. We can do that by making financial contributions to restricted scholarships or specific academic departmental programs rather than to the institution’s general fund.

We often evaluate the quality of an institution by the bricks and mortar we see when we visit. Since many HBCUs are old, they often don’t make the same impression on today’s students who gravitate to BLING—that shiny object I mentioned earlier—especially in residence halls, weight rooms, etc. Too often, we don’t take the time to examine the substance of the institution. We should be asking, ‘what programs they are providing that will ensure a successful future for its students.

How many of their students are successfully completing their academic programs and going on to make a decent living and a difference in the world?’ And most importantly, ‘what can I do, whether I attended an HBCU or not, to ensure the future of these National Treasurers?’

You don’t have to be an HBCU graduate to contribute to their success. Give money. Recruit students. Attend activities at the Institution. Recommend qualified personnel to share their skills and expertise with the students. Just as people mature and need assistance, so do our National Treasures. Help lift up our HBCUs. They deserve our support.

Continue Reading
You may also like...
Related Topics:NATIONAL TREASURES

New Morgan Graduates Heed Speakers’ Call to Excel and Persevere
A native of Nashville, TN, Tracey Royal is a marketing and media expert.