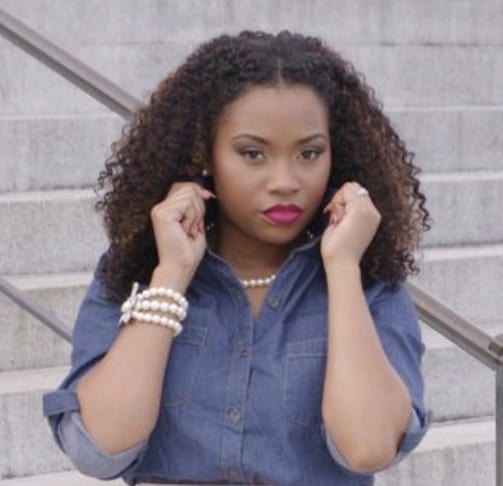 Because of her well-known talents and dedication, she began her career at the age of 14 as a choreographer.  Today she choreograph routines for many organizations, pageants, churches, coronations, weddings, and music artist around the South Atlantic Region and Internationally. Shakara also serves her community through her sorority, Alpha Kappa Alpha Sorority INC. in which she became part of the Nu Gamma Chapter of Morris College in the Fall of 2007.==

February 2017, Shakara was diagnosed with Sepsis, which is the body’s overactive response to an infection in the body. More than 1 million Americans are diagnosed with this infection each year and estimated that between 28% and 50% of those diagnosed do not make it. After surviving Shakara made it her duty to bring awareness which saved a lot of lives. She stands strong with other survivors but she didn’t allow Sepsis to hold her back. Shakarais now bringing  awareness to the lungs disease Pulmonary Fibrosis her mother battled for 6 years.

Shakara is passionate about serving her community, mentoring young women and putting a smile on each and everyone’s face that she encounters. She believes that we can all make change in this world only if we all play our part.