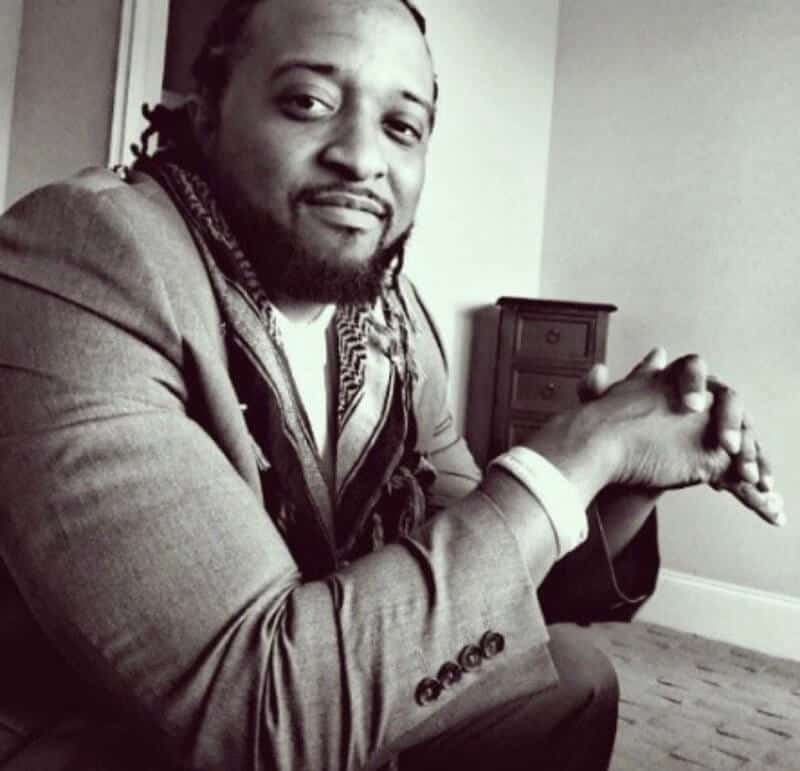 Samuel Brown III, a native of Prince George’s County Maryland, is a proud alumni of Tennessee State University where he received a B.S. in Aeronautical & Industrial Technology in 2006. After graduating from TSU, Sam commissioned as a 2nd Lieutenant in the United States Air Force and attended Combat Systems Officer training at Randolph AFB, Texas. After a year of flying training, he decided to pursue Aircraft Maintenance to gain more experience in the leadership and management of people. He deployed in support of Operation Enduring Freedom in Afghanistan, Operation Unified Response in Haiti, and Operation Iraqi Freedom. In 2010, Sam became the youngest Senior Manager in the history of Boeing Commercial Airplanes while continuing to serve as an Air Force Reservist. During his time with Boeing Company, he helped to establish the 787 Dreamliner facility in Charleston South Carolina and led lean manufacturing practices that delivered the first 100 airplanes from Charleston. In 2016, Sam was recruited to lead the Custom Fabrication operation at TAIT, the world’s leading entertainment manufacturing company. He currently serves as the Vice President of Global Operations and is responsible for all Business Systems, Global Process Alignment, Fabrication, Production Support, Safety, Quality and Facilities functions for the company. In his personal life, Sam is the father of a 13 year old daughter and a four year old son. He is active in community outreach and educational enrichment for underrepresented youth. Lastly, Sam started his own production management consulting firm with active contracts that aim to assist businesses in achieving leaner operations that yield revenue and margin consistency.

Sam also holds a M.S. degree in Operations Management from the University of Arkansas and is currently pursuing a EdD in Organizational Leadership. 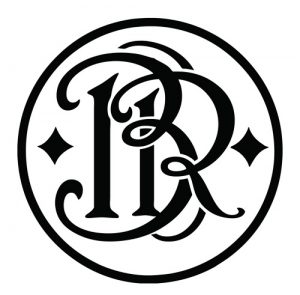