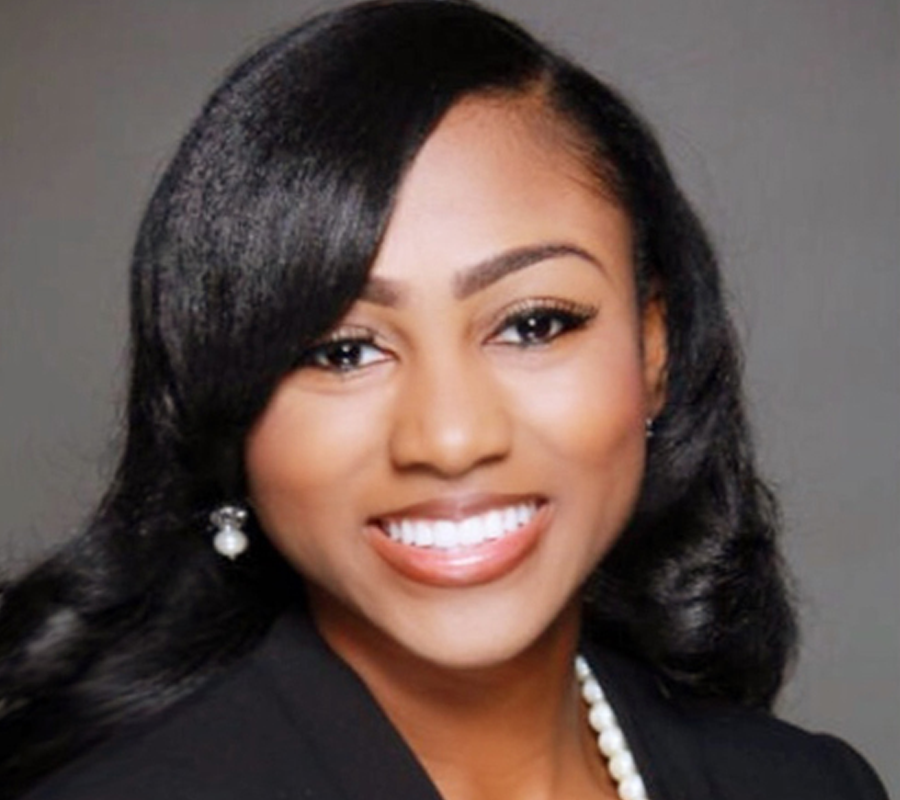 “When they go low, we go high” is the Michelle Obama quote that Chelsea lives by.  Chelsea D. Bosley was born and raised in Plaquemine, Louisiana, a quaint city near Baton Rouge.  Chelsea attended Brusly High School where she graduated with honors and was voted by her peers as the Homecoming Queen.

As an undergraduate student at Dillard University in New Orleans, Louisiana, Chelsea was heavily involved academically and socially.  Chelsea served as Miss Freshman, Miss Sophomore, and Miss Junior before receiving the ultimate honor of being elected as the university’s 81st Miss Dillard University.  Chelsea is also a proud member of Alpha Kappa Alpha Sorority, Incorporated.

Through her leadership positions and memberships in various clubs and organizations on and off campus, Chelsea has served the New Orleans community and surrounding areas in exceptional ways, including creating the “Reading for the Record” program.  The program’s mission is to increase the literacy rate for students in New Orleans.

In 2017, Chelsea, along with hundreds of other HBCU Queens across America, campaigned to be one of ten HBCU Queens featured in Ebony Magazine.  Not only was Chelsea elected to the prestigious group of Queens, she had an “experience of a lifetime” at Walt Disney World for several photo shoots and an exclusive parade where the Queens served as the Grand Marshalls, all provided by Ebony Magazine.

Chelsea is most passionate about passing the torch to future generations of young black women.  She is a dedicated mentor and hopes to use her experiences to inspire others.  After graduating from law school, Chelsea plans to start her own scholarship foundation for college seniors to encourage and aid in furthering education beyond the undergraduate level.  Chelsea credits her success and motivation to continue in her journey to God and her parents, Mr. Wayne and Mrs. Lynne Bosley.