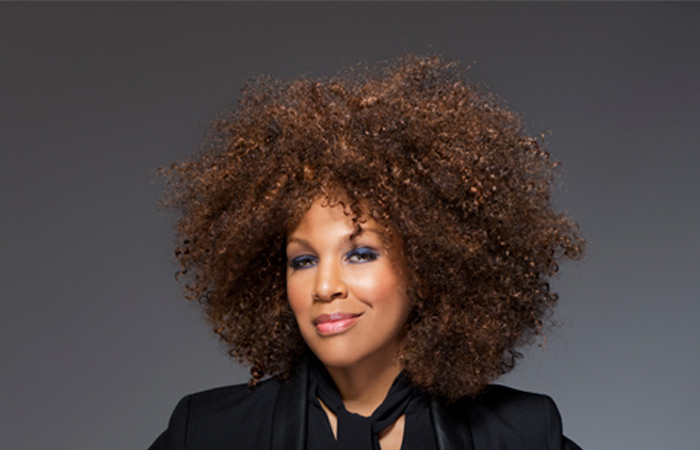 Point And Drive For Life: My HBCU Band Experience

Point And Drive For Life: My HBCU Band Experience

While everyone loves a high-spirited marching band, few know what it takes to land one of the coveted spots on the field, and many will be amazed at where musicians end up in life once their band uniforms are hung up for good. What remains long after the last note is played are the rich experiences and life lessons that transfer into an innate bar of excellence guiding them like a compass towards success.

What many don’t know is that in college marching bands, only 10% of the members are music majors. The other 90% are majoring in other fields. However no matter the profession, the graduates that are band members do exceptionally well in their chosen careers. This competitive advantage is a term I coined as “The Marching Band Factor”.

I am a benefactor of “The Marching Band Factor” and the many lessons learned at my HBCU, Florida A& M University, and as a member of The FAMU Marching 100. In fact, growing up in Detroit, and far away from the culture of HBCU’s, the band was my #1 source of recruitment to the university.

Unlike today when you can easily see performances live and on demand from your smart phone, when I was considering colleges, there was no social media, or internet – either you saw the band live at a game, caught a performance on BET, or someone passed around a tape of the performance! But what remains true today is that undeniably a big part of the HBCU culture is HBCU bands, and our bands become our schools brand ambassadors.

I can still remember vividly my first time attending a HBCU homecoming, and the impression that experience had on this 16-year-old girl from Detroit. The stadium was packed and carried it’s own energy; it felt like I had walked right into a movie. There were sororities and fraternities in the stands stepping, fashionistas strutting to their seats, and multi-generations of proud alumni gathering to “come home” as if they never left. But no matter what was going on in the stadium, it all stopped at halftime – everyone was in place to see the show, especially this one.

The two bands, The Southern University “Human Jukebox” and The Florida A&M University “Marching 100” had been long time rivals so the halftime show battle was about to be epic!

At the time I couldn’t explain what I experienced as I watched in the stands; but now I realize I had a deep sense of emotion, connection, and possibility. I knew from that day forward, I had to be in the band and I wanted to be a part of the HBCU culture for college. It was already a done deal in my mind.

I had made a life decision from one powerful and memorable experience.

I went on to attend Florida A&M University to major in Business, but I was drawn to the school from – you guessed it – the band.

I still remember the first day stepping foot on “The Patch” the legendary practice field where men and women are made. I had no idea what I signed up for, but I would learn very quickly that there was much more to this band then what I saw on the field; this band had it’s own ecosystem. As challenging as it was, no matter what, I decided I was not going to quit.

To this day I still say making the Florida A&M University Marching 100 was one of the hardest things I have ever done. In fact my band shirt I received after I made the band that beautiful day in November had a simple quote – “The Race is Given to the One Who Endures Until the End”. While I had no idea what world of greatness I was stepping into as a kid from Detroit – I’m so glad that I hung in there – because the payoff was extraordinary – and it still is.

The nourishing environment was one of extreme growth, challenge and teamwork. Eventually these kids became my confidants, best friends, sisters, brothers and teammates. The thing I really appreciated was that I met and became friends with people all over the world, and it was our unique differences that really made us great friends. These great friends are now business owners, CEO’s, have won Grammy’s, leading educators, music directors of the nations top bands, philanthropists, lawyers, politicians, and even filmmakers. Yup, we make money and do deals together too!

The environment and culture of excellence set a standard for me and thousands of others of what we expected throughout life; I looked for nourishing environments were I could be both stretched and motivated to go further. I also seek to create that environment for others.

I was so inspired by what I learned at my HBCU and in band that I made a documentary called Point And Drive® which made history by being the first HBCU marching band documentary, and most recently a book Point And Drive For Life: The Marching Band Factor. These projects were my way of showing my appreciation for the environment that fueled me to go from being a celebrity makeup and hair artist for over 20 years to create multiple brands, write 4 books, produce and direct a film, and own a media company. I know that my drive came from being in an environment and culture that showed me what excellence looked like.

Brandi Mitchell is a Brand Producer®, 4X Author, Coach, and Filmmaker. Brandi has been an authority in the branding arena helping emerging and established entrepreneurs make the transition from brilliant and broke to packaged and profitable since she’s done it herself going from celebrity makeup and hair artist to turning her passion and expertise into a brand empire including books, film, a media company, branding, coaching, and consulting. Brandi is the President of KORIS Media, and founder of the Package the Product of You® Brand & Business Academy. Her courses, consulting and coaching equip entrepreneurs, and influencers to be seen, heard, felt, and paid for their expertise and gain the confidence to become the celebrity of their industry. Join the Become the Voice movement today at BrandiMitchell.com and learn more about Point and Drive at www.PointAndDriveMovie.com.