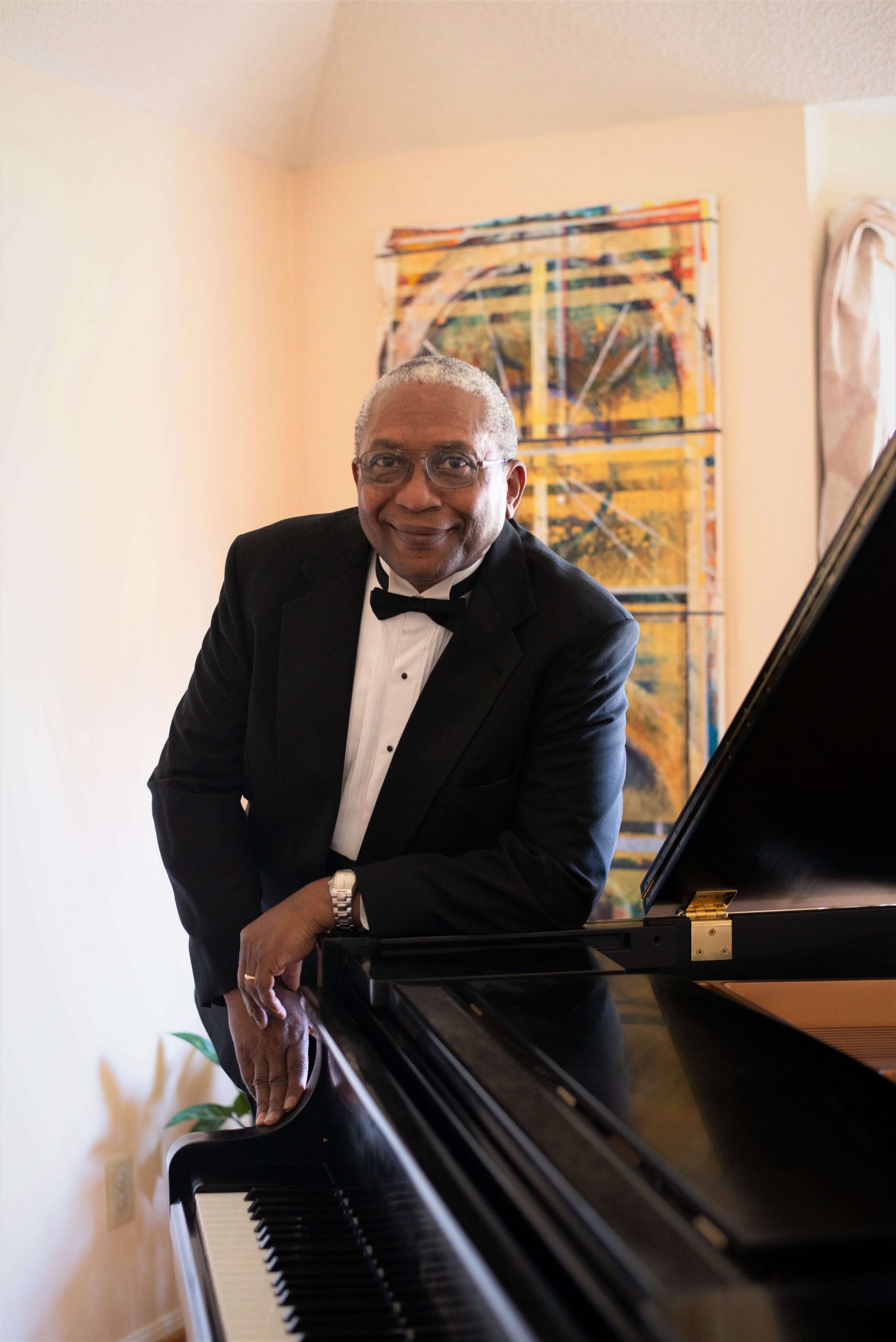 Music Festival blends the past and present

From the rhythmic patter of the Drumline, to the rich melody of the brass section, HBCU bands enthrall audiences with the precision and musicianship that electrifies anyone lucky enough to attend a game or showcase.

Ranging from bright to deep tones, the rich and melodic sounds of a piano blended with woodwinds for classical compositions are the foundation of the compositions often played by corps style musicians. These two styles share a more common thread than many listeners realize. President and Art Director of the Gateway Music Festival, Lee Koonce says the common thread for the popular Corps style performed by HBCU bands and classical music is the musicianship. Musicianship is defined as the knowledge, skill and artistic sensitivity in performing music.

The Gateway Music Festival (GMF) is a bi-annual 6-day festival held in Rochester, New York. The festival was founded in 1993 by Armenta Adams Dumisani, a Juliard-trained classical pianist. Ms. Adams Dumisani has toured internationally across five continents and has won numerous prestigious awards in her field. With all of these experiences, Ms. Adams Dumisani considers giving back to the next generation of musicians as one of her many passions. She founded GMF to celebrate the achievements and contributions of classically trained musicians of African descent.  Under her vision, GMF highlights solo, chamber and orchestra performances. Koonce and his staff of the Gateway Music Festival have built programming to reward the next generation of musicians and increase diversity of classical music performers.

Actor/Comedian Rod Minger began his musical training at age 12. He first learned the basics of the trumpet under his self-taught grandfather who played by ear. “After I got to high school, I met my band director and he taught me how to read music. Once I learned that, my skill level surpassed my grandfather.” Even with a late start, Minger went on to earn a scholarship to Stllman College in Tuscaloosa, Alabama. Having a deep appreciation of the corps style, he learned fast and moved faster within the marching band’s ranks, becoming Section leader and later drum major.

Many of the classical musicians involved in more than 50 performances of the Gateway Music Festival have an HBCU connection. Koonce says historically HBCUs taught classical music and prepared musicians for ministry work as most established churches in the black community owned classical instruments.

With this classical training in mind, GMF calls on musical programs and musical directors all over the world for new and diverse arrangements and interpretations of classical music. As the deadline for submissions for the 2019 festival came closer, a well timed story on the Gateway Music Festival was broadcast on the Atlanta NPR (National Public Radio) station.  Composer James V. Cockerham tuned in and heard about the competition in time to submit his classical interpretation of the Negro National Anthem, Lift Ev’ry Voice and Sing. A graduate of Livingstone College in Salisbury, North Carolina, Cockerham earned a Masters Certificate in Orchestration for Film and TV from Berklee College of Music in Boston. Cockerham felt inspired to pay tribute to the song and it’s historical importance to the black community. His inspired composition impressed the panel of 18 judges amongst hundreds of entrants. “I’m so thankful to be on such a large and diverse stage like the Gateway Music Festival. My teachers and mentors at Livingstone always reminded us that we had to work twice as hard but it would all pay off in the long run.”

The Gateway Musical Festival will run from August 6-11 in Rochester, New York.

SC State Alumni Raise $1.2 Million
What Have You Done for HBCUs Lately?