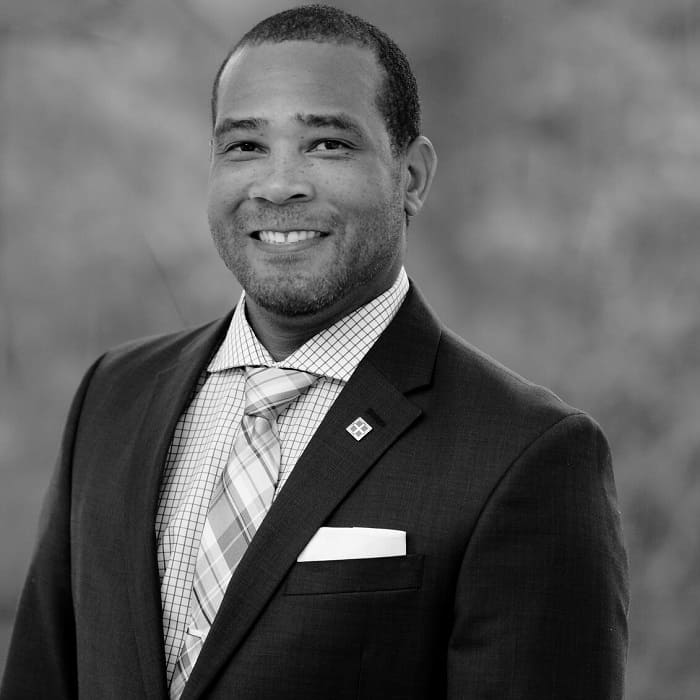 Mike Lee is a proud graduate of Alabama A&M University in Normal, Alabama where he marched for five years in the Marching Maroon and White Showband of the South. Mike played bass drum for two years and was a drum major for three years, two of which he was the Head Drum Major. While Mike was head drum major, the Marching Maroon and White band reached numbers just over three hundred.

During his time at AAMU, Mike majored in Computer Science with a Minor in Mathematics. Currently, Mike is the Director of Customer Success at Spreedly, a Software as a Service payment orchestration leader. He leads a team of Customer Success Professionals focused on value driven relationship building as well as churn prevention, application adoption planning, and subscription renewal engagements.

After his graduation from Alabama A&M University, Mike started his career as a Java Developer. He quickly moved up to various leadership roles and explored other aspects of technology including Systems Engineering, Database Engineering, and Network Engineering. During this time, he co-created the HBCU Marching Band website The 5th Quarter (www.the5thquarter.com) which lived for 20 years working to preserve the craft of HBCU Marching Band.

In 2011 Mike completed his MBA at the University of Massachusetts at Amherst with a focus on Information Technology Management and Strategic Planning. After his MBA degree was completed, Mike moved into Program, Project, and Product Management at Credit Suisse. After 17 years in the IT industry, Mike was introduced to Customer Success at Apptio, Inc, and found that the experience in his background prepared him to grow rapidly within this space.

Currently Mike is a Doctoral Student and the University of North Carolina at Charlotte where he plans to focus his DBA research on how mid to large companies can measurement and predict the continuous loss of value in software as a service products and services as it relates to renewals and churn.

Mike is a husband and father of three children Nicholas, Peyton, and Cameron and a member of the Durham Public Schools Board of Education where he was Chairman for 4 years. Mike also sits on various boards and committees for the county of Durham and North Carolina.

Mike believes that his time as a member of the Alabama A&M University Marching Maroon and White, prepared him to succeed in life by teaching him leadership, confidence, determination to succeed despite the challenges that lay in front of is path.