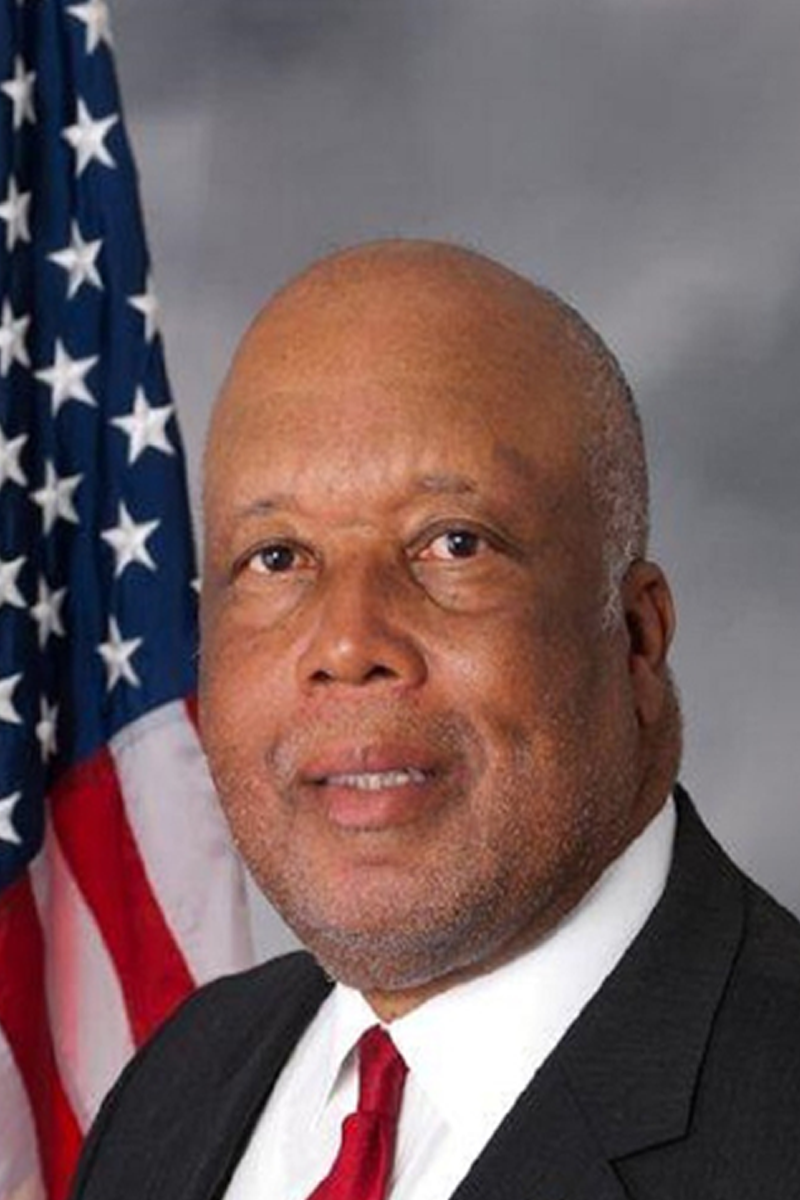 Due to efforts by U.S. Representative Bennie G. Thompson, the House passed a public lands bill dubbed the National Resources Management Act on February 25, 2019. The bill proposed the recognition of two historic sites as national monuments and the creation of three new ones. Following its approval by Congress and the White House, the bill established the home of civil rights activists Medgar and Myrlie Evers in Mississippi, as the Medgar and Myrlie Evers Home National Monument.

“The importance of protecting the heritage and important artifacts for the enjoyment of all, and historical understanding, cannot be overstated,” Congressman Thompson said in a press release in February.

At the time of his assassination in June 1963 outside his home, Medgar Evers was the Mississippi NAACP field secretary. His wife, Myrlie, and their three children were inside their home when he was killed.

“I am honored that the legacy of an icon in American history, Medgar Wiley Evers will forever be preserved,” Thompson stated in the press release. “Mr. Evers was an inspiration to all Americans by dedicating his life to others and fighting against racism and discrimination.”

The monuments were administered by the National Park Service and overseen by the Forest Service and Bureau of Land Management.