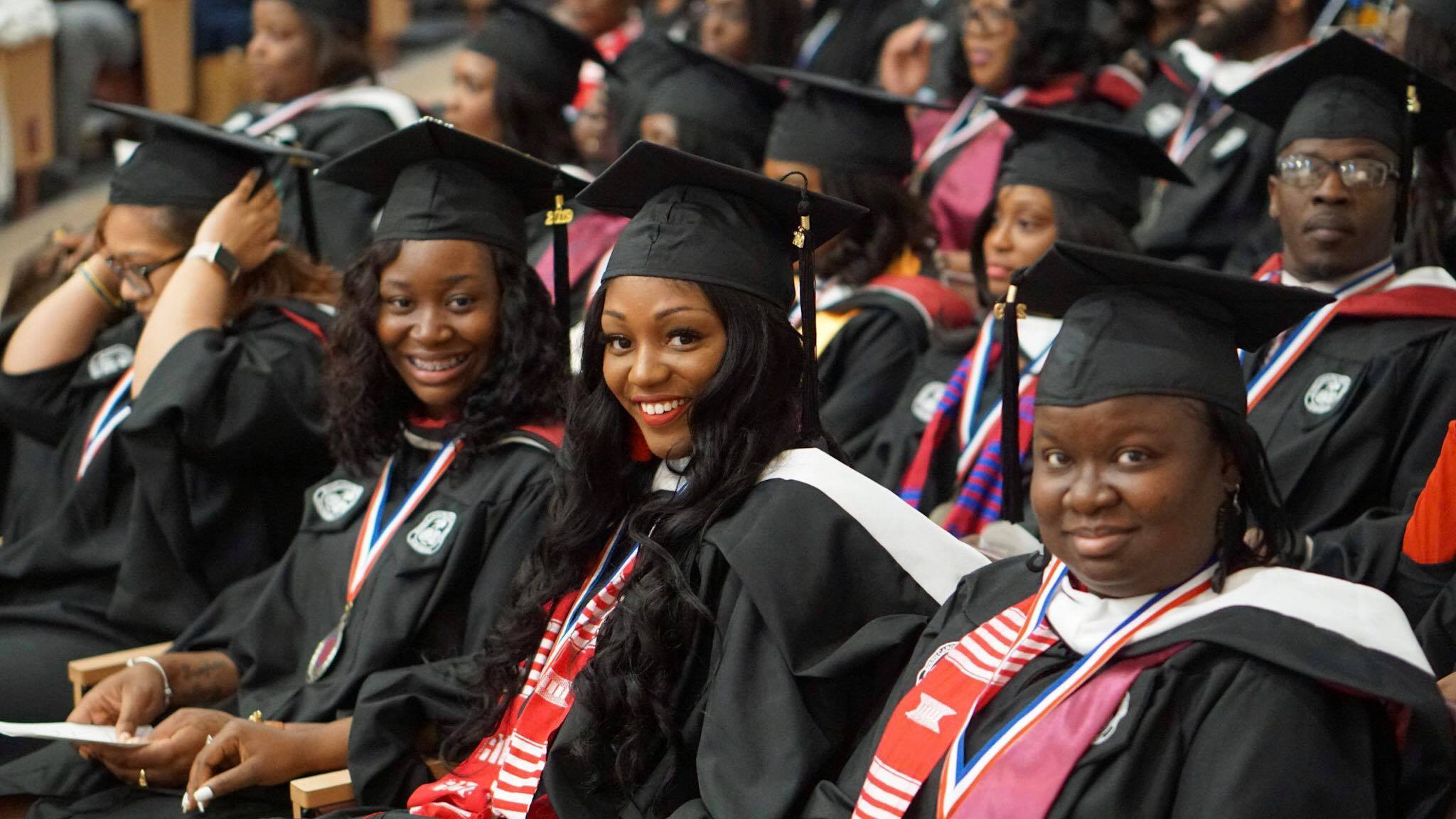 How HBCU Alumni can Save Black Colleges

On Dec 11, 2018, the Southern Association of Colleges and Schools Commission on Colleges (SACSCOC) announced they would not renew accreditation for Bennett College, one of two historically Black colleges for women in the United States. In response,Bennett College leaders put out a call to donors, foundations, corporations, and alumni in an attempt to raise $5 million over a 45-day window. The late hour callwas an attempt to shore up funds and appeal the revoked accreditation, as losing the accreditation means certain closure for the 146-year-old school. On February 4, 2019, Bennett College announced $3.2 million, for a grand total of $8.2 million raised, exceeded the financial goal.  Sadly, Bennett College is not the only HBCU under growing pressure to strengthen their financial stability. Bennett’s call was not just for Bennett’s alumnae, but also for all HBCU alumni to give back to these great schools. If one institution closes, it affects the entire HBCU community. According to the Department of Education, all HBCUs must have been established prior to 1964, making it impossible fornew HBCUs to be established;therefore, the number of operating HBCUs can only shrink, not grow. Can you imagine higher education with HBCUs? In 1991, there were 107 HBCUs, currently the number teeters between 99/100. As HBCU alumni, we must take action to stop this shrinkage.

According to Marybeth Gasman, Judy and Howard Berkowitz Professor of Education at the University of Pennsylvania and the Director of the Center for Minority Serving Institutions, African Americans have access to wealth with the ability and potential to give considerably, but do not give simply because they are not asked. In her 2013 book, Engaging Diverse College Alumni, she states “too often are Blacks seen as recipients of philanthropy rather than givers ─ even college-educated African Americans are ignored (p.15).” The 2018 Nielsen Homescan reported that Black buying power is $1.2 trillion in purchases annually, which could be shifted, at some level to feed into HBCU endowments, scholarship funds for HBCU students, and additional financial supportfor institutional goals. While in agreement with Dr. Gasman, Charlie E. Hardy, an HBCU alum, added a level of ownership in an online post stating, “asalumni of HBCUs we must become responsible and accountable for the financial health of our institutions. This involves our giving as well as networking with those whose businesses profit greatly from our institutions. We must learn to use the economic impact studies of our institutions as a barometer in communicating the value proposition to vendors who benefit greatly from our universities”.  Alumni, make it a resolution this year, and going forward, to support your alma mater, and HBCUs in general. We must invest in the future our institutions with our time, talent, knowledge or money, whether asked to or not.

When you consider the historical and present impact that HBCUs haveon advancing access and success for African Americans in the larger society, this, alone, should serve as a perfect reason to give back. Countless studies have shown that HBCUs are disproportionately responsible for producing the nation’s Black lawyers, doctors, and engineers.These schools, like Bennett College, are known for providing a safe, supportive environment, which allows Black students, Black women in Bennett’s case, to be their authentic selves. Despite being amidst anti-Black rhetoric that defines the current social context of America, HBCUs empower Black students and focus on racial uplift; these institutions instill, nurture, and affirm a sense of self-love for African Americans. Despite the significant ramifications of Brown v. Board of Education in 1954, which overturned Plessy v. Ferguson’sseparate but equal,this landmark case brought a semblance of equality to the Americaneducational system for African Americans. The lawyers who argued this preeminent case, which radically changed educational access and opportunity for African Americans,were trained at HBCUs. HBCUs also helped to develop and mold civil rights leaders, such as Dr. Martin Luther King Jr.,Stokely Carmichael, and Barbara Jordan and contributed significantly to the number of African Americans who have training in STEM—skills that are vital to America’s economic health and competitiveness in the global economy.

Indeed, we could go on; nevertheless, it is clear to see that HBCUs like Bennett College have played a critical role, in one way or another, in many of the opportunities that African Americans now enjoy ─ including the creation of the Black middle class. In many ways, they are the rock and shoulders upon which we stand presently, and hope that our dreams rest upon. Spelman College recently gained media attention for receiving the largest financial donation from a single living donor, howeversupporting an HBCU financially does not have to involve an exorbitant amount of money. Alumni and other HBCU stakeholders can give whatever amount aligns with their budget—be it 2 or 5 dollars. The amount you give does not matter- what matters is your ability to recognize and celebrate all of the advancements we have as African Americans by giving back to institutions like Bennett College that made those opportunities reality. Without a doubt, while we have made tremendous advancements in society, our present reality from police brutality to the continued systemic oppression we face from various social institutions of society, serves as a salient reminder that we still have a long road to travel. And much like they have in the past, HBCUs, if we continue to support them, will be one variable that will provide a beacon of hope as we continue to march upward and upward toward the light.

What Have You Done for HBCUs Lately?
National Institutes of Health Awards Morgan State University a Total of $35 Million in New Grant Funding for Research