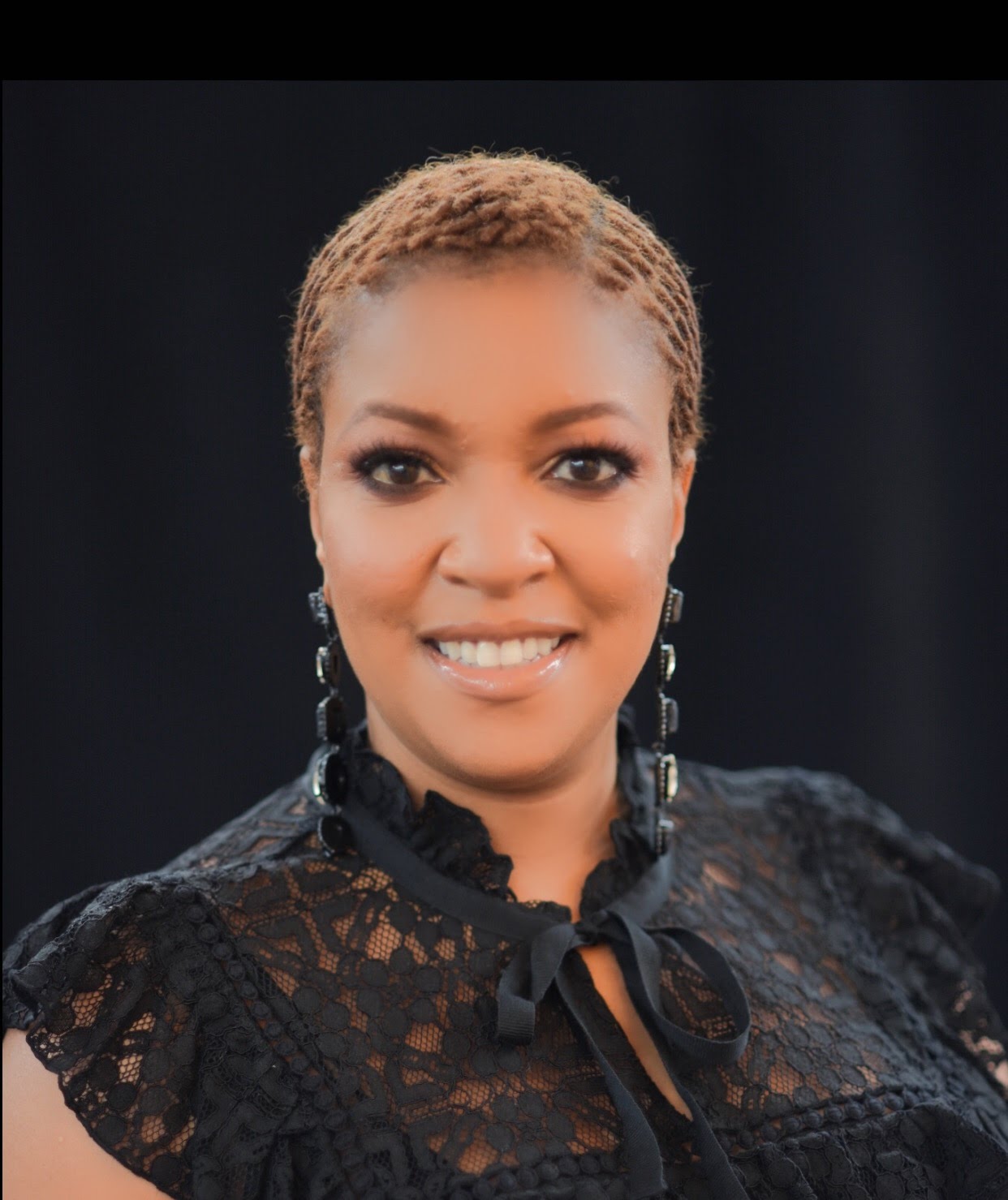 Hope E. Goins is the Staff Director of the United States House of Representatives Committee on Homeland Security. She is the top advisor to Committee Chairman Bennie G. Thompson on all matters related to the oversight of the Department of Homeland Security and national security related matters throughout the Executive Branch. Ms. Goins is responsible for advancing and coordinating all Committee policy and legislation with the leadership of the House of Representatives. Throughout her tenure on the Committee, Ms. Goins has also been Chairman Thompson’s most senior advisor on matters related to counterterrorism, countering violent extremism, intelligence, cyber security, natural disasters, and civil rights and civil liberties.

Ms. Goins has also supervised high level congressional investigations of the Executive Branch, including investigations into immigration policies and the government’s response to Hurricane Maria. After critical vulnerabilities to the U.S. elections systems were exposed, Ms. Goins worked with the Office of the Minority Leader and the Committee on House Administration to establish the Congressional Task Force on Election Security. This task force was the only comprehensive Congressional investigation into the United States voting systems and created
common sense solutions to close security gaps. Additionally, under Ms. Goins leadership, the Committee held a series of briefings related to the intersection of public health and homeland security.

Ms. Goins has been recognized by Roll Call and the Joint Center for Political and Economic Studies for her leading one of the most diverse staffs on Capitol Hill. She was also named as one of the 40 under 40 policy leaders by The Root and Impact DC.

Ms. Goins has given lectures to both domestic and international audiences. She was selected to give remarks at the German Marshall Fund Transatlantic Women of Color Summit. She has given lectures at George Washington University, George Mason University, Georgetown University, the University of Memphis, the University of Arkansas, and American University. She is a member of the Congressional Black Associates, Women in Government Relations, Alpha Kappa Alpha Sorority, Incorporated, and the Intelligence and National Security Alliance. Recently, she provided enhanced leadership training to Jack and Jill of America, Incorporated.

A graduate of Tougaloo College, Ms. Goins is a lifetime member of the Tougaloo College National Alumni Association and the 40 under 40 Society. Because of dedication to the college,

she has been named Young Alumnus of the Year and Alumnus of the Year. Ms. Goins has also received an award from the Washington Area Interalumni Council for her contributions. She is a member is the United Negro College Fund Hall of Honors.

Ms. Goins is a member of Alfred Street Baptist Church in Alexandria, Virginia where she serves as a volunteer for the My Brother’s Keeper Initiative. She is also an avid reader, exercise enthusiast, and world traveler.

I’m up and ready to shine at 2:30 a.m. weekday mornings. That’s the answer Octavia gives when she is frequently asked, What time do you get up?
Ala’Torya V. Cranford, is a native of Hartsville, South Carolina and a graduate of Mayo High School for Math, Science and Technology in Darlington, South Carolina.