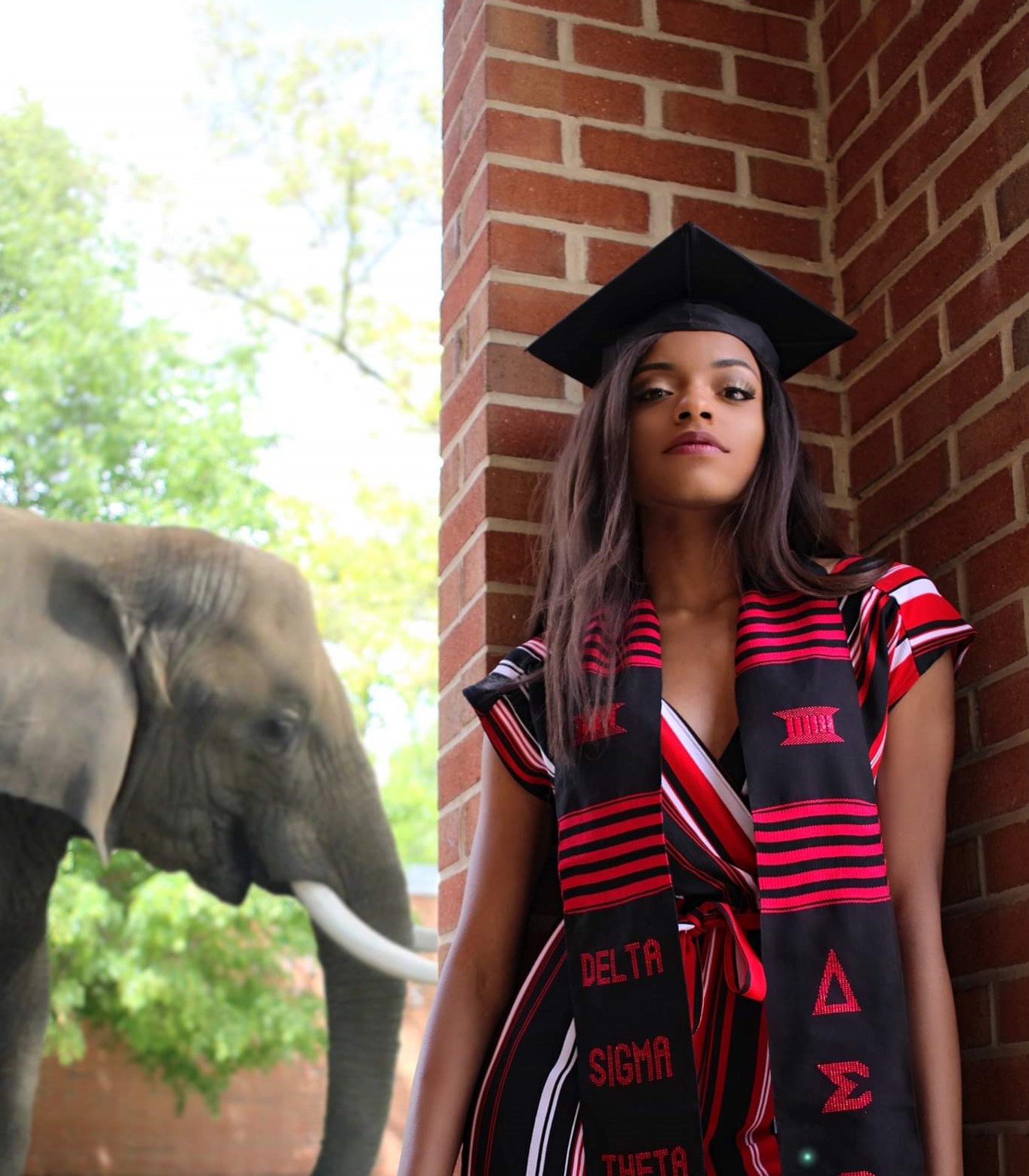 I climbed into the back of the taxi cab, rushing, as I usually am when traveling, to get to La Guardia Airport to catch a flight. The driver assured me that we would get there on time. He asked where I was traveling to.

“Oh, where Howard University is!” he said excitedly in his Nigerian accent.

“Yes,” I laughed. It wasn’t the first time that I had spoken to someone of African descent whose point of reference for Washington, D.C. wasn’t the White House, but was Howard University, better known by people of color around the world as The Mecca.

“Everybody in Nigeria dreams of going there,” he says after I tell him my aunt and father graduated from there. I can’t help but to beam with pride.

There are so many intangible ways to measure the ways in which HBCU’s have made an impact around the world. A recent story on Morehouse professor Nathan Alexander holding a student’s baby as a he gave a lecture, in order for the student to be able to take notes without distractions is a prime example of an intangible way that going to an HBCU can have an impact on students. Most students choose to go for various reasons, ranging from wanting a nurturing environment, to desiring an environment where your race won’t negatively impact you, to forming relationships in a place where you can be authentically and unapologetically yourself, to seeking an Afrocentric curriculum or some justwant to be in an intellectually stimulating environment.

But what have HBCU’s given to the world? Why are the104 HBCUsindispensable?

HBCU’s have graduated alumna like Rosalind Brewer, a Spelman graduate who majored in Chemistry and now is the COO of Starbucks. Politicians like Andrew Gillum, a graduate of Florida A&M University, prosecutors like Marilyn Mosby, the youngest chief prosecutor of any major city in Baltimore who brought the death of Baltimore citizen Freddie Gray in police custody to the national forefront. Mosby graduated from Tuskegee University.

Since their inception, HBCUs have been devoted to serving the community. During segregation, universities like North Carolina A&T and Shaw University protested against segregated policies. HBCUs like Fayetteville State University in North Carolina have continued that tradition. Fayetteville students work with Campus Kitchen to help low-income families receive meals in an effort to close health disparities in the area. Paul Quinn College in Dallas developed their own farm to help local community members to be able to purchase organically grown food at a low cost. Howard University students gathered in front of the White House to protest the grand jury decision in the Michael Brown case. Morgan State University works closely with community partners to invest in neighborhoods in Baltimore City with untapped potential. Morehouse created a Rugari scholarship that ended in 2018, where the school funded five scholarship students from the African Great Lakes region.

While there are many ways to measure the impact of HBCUs with statistics that prove why they are not just necessary to black students, but necessary for the health and well-being, and intellectual, cultural and scientific advancement of the world, there is no way to measure the intangible ways that HBCUs have improved the world since their founding.