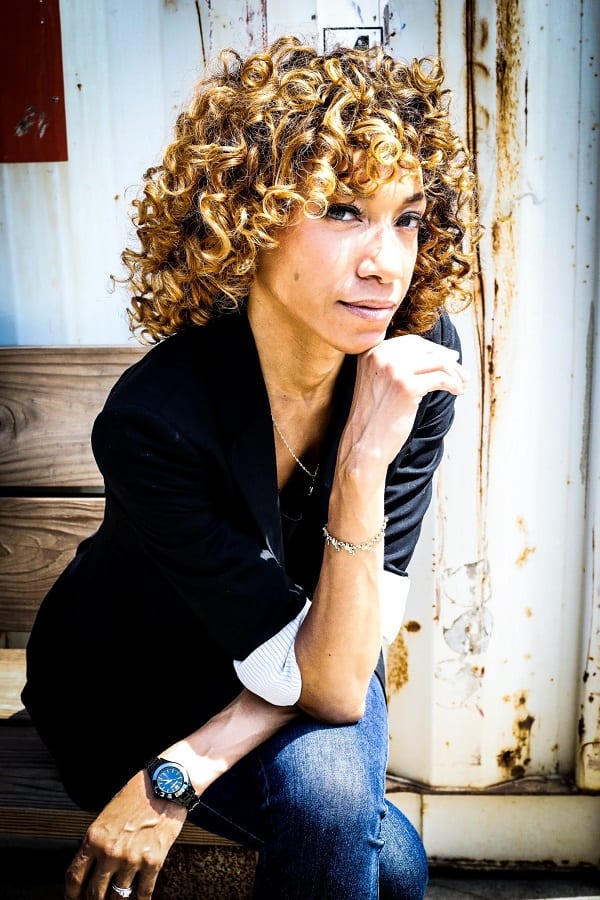 Kellye Nichelle Worth Hall, MD does it all! A “Jill of all trades,” early in life she was able to thrive in a variety of areas including academics, athletics, and the arts. She was always a natural dancer and even took tap and ballet classes as a child, but hip-hop was her passion. Growing up in rural Soul City, North Carolina, there were no hip-hop dance classes, so she and a group of friends came up with their own choreography, imitating popular artists of the time such as TLC.

Being a lover of music, she joined band and took up the saxophone as early as 6th grade. This led to her growing into a leader and eventually becoming drum major of her high school band. Being Aggie-born, she was destined to be a member of the Blue and Gold Marching Machine at North Carolina Agricultural and Technical State University, like her father and uncle. She was determined to lead the band as drum major and she achieved her goal, unknowingly becoming the first female drum major in the band’s history in 1998. Due to the band’s popularity, they became the official band of the Carolina Panthers, allowing Kellye to perform for crowds of over 70,000 people. She also joined the Theta Zeta Chapter of Tau Beta Sigma National Honorary Band Sorority, Incorporated and choreographed musical transitions for the step team in a number of step shows. As a senior, she was initiated in the Alpha Mu Chapter of Delta Sigma Theta Sorority, Incorporated. She is a Diamond Life Member and current member of the Charlotte Alumnae Chapter.

However, she knew from the age of two, her calling in life was to be a doctor. While she enjoyed dancing and performing in college, it was always only something to keep her busy while she was ultimately preparing to give her life to medicine. Her performing was halted, only to be revived yearly at A&T’s homecoming, when alumni band members join the ranks with the University band to relive undergraduate days.

In 2018, she took her first hip-hop dance class at NC Dance District and instantly her passion for dance was renewed. After performing in Project: FULL OUT, the studio’s seasonal performance concert, she was finally able to live the life of a dancer, even if it was only locally. Once Ana Ogbueze, the studio’s founder, decided she wanted to pursue other projects, Kellye felt her purpose in life was shifting to serve people in a different way, through the art of dance. Though she spent most of her adult life as an Emergency Physician, she knew God was calling her to lead the studio. With Ana’s mentoring and guidance, Kellye has taken a leap of faith that she can not only physically help people through medicine, but now she can spiritually and emotionally help people by encouraging them to grow as dancers and in life in general. Giving all glory to God, she knows how to bring out the best in people and she strives to continue the work Ana has started so people can live out whatever dreams they desire.

Dr. Hall is also a best-selling author, being one of the featured writers in the first edition of the HBCU Experience Anthology: The North Carolina A&T State University Edition. She is currently in the process of publishing her first memoir, to be released summer 2021. She intends to write future books, sharing different passions and life experiences. She gets enjoyment from mentoring young adults, more specifically, young black women that desire to become physicians, although she thrives off feeding into younger people no matter what direction in life they aim to take, hence her venturing into the field of memoir writing.

Kellye is a current resident of Charlotte, North Carolina and is a doctor, dancer, studio owner, mentor, author, and disciple of Jesus. She is married to her husband, Eric Hall, and mother to three dogs, also called her “fur babies.”