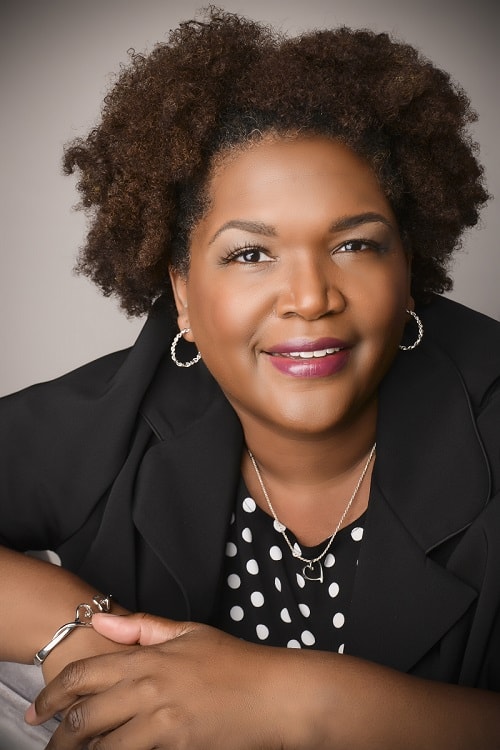 About Dr. Christy A. Walker

Dr. Christy A. Walker, is a higher education professional, bandhead, and HBCU advocate.

Christy, a native of Hampton, Virginia, earned a bachelor’s degree in Chemical Engineering from North Carolina Agricultural and Technical State University (NC A&T). While Christy was a student at A&T, she played clarinet in the Blue and Gold Marching Machine and in the symphonic band for 4 years. This was a family tradition, as her parents met in A&T’s band, and subsequently marched in A&T’s alumni band for 40 consecutive years.

In 1999, Christy, along with Michael Lee, created The 5th Quarter, a website dedicated to showcasing HBCU marching bands. The 5th Quarter was considered a top resource for HBCU marching bands and received tens of thousands of unique visitors annually until its closing in 2019, after 20 years of service. The 5th Quarter has been profiled on the Huffington Post, and Christy has been interviewed on HBCU bands by the New York Times, CNN, the Associated Press, HBCU Digest, and the Charlotte Post. Christy has also written articles about HBCU bands for Halftime Magazine, created The 5th Quarter Podcast, and served as a regular panelist on the Marching Podcast.

Christy is also the creator of the podcast, The HBCU Band Experience with Christy Walker, in which Christy interviews marching band alumni from different HBCUs. She is an Honorary member of Tau Beta Sigma National Honorary Band Sorority and a member of Sigma Alpha Iota International Music Fraternity.