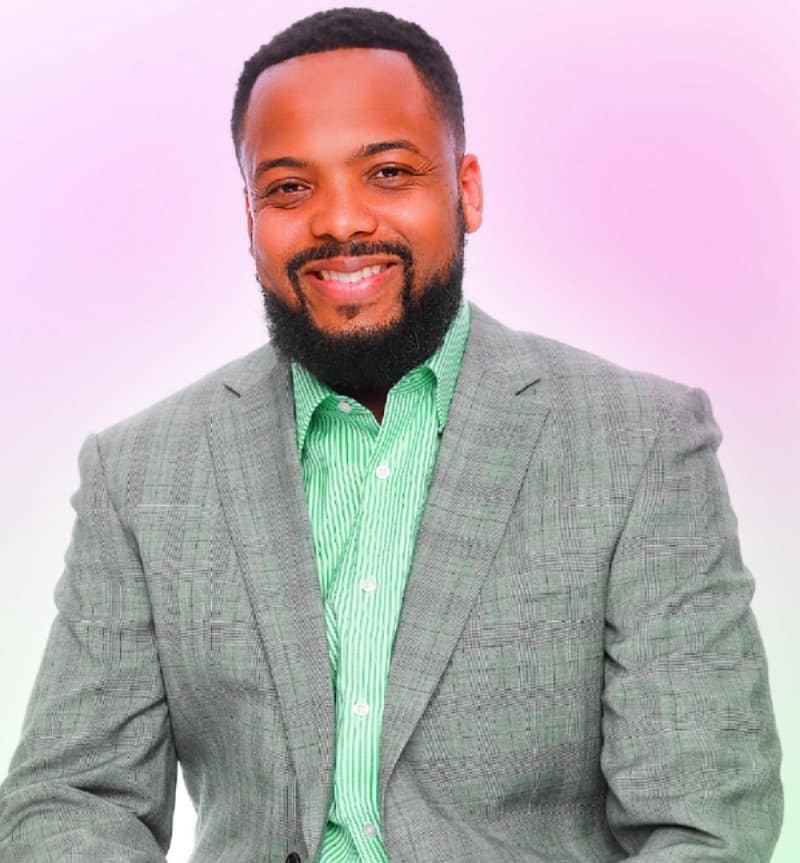 Cremel Nakia Burney is a native of Martinsville, VA (Southside), 45 minutes North of Greensboro. At the age of 13, he started writing his own scripts, recording voiceovers, and creating his own private podcast on his stereo at a time where tape decks were still used, and CD Burners were a new luxury. At the time, he never would have imagined that he would go on to voice and/or produce over 300 commercials and projects. Additionally, he could only dream of seriously pursuing a career in acting and filmmaking. This is all now his reality.
Cremel earned his bachelor’s degree in Journalism & Mass Communication at North Carolina A&T State University, becoming a rare (at the time) 4th Generation HBCU Graduate. After graduating, he served nearly a decade in the U.S. Army where he simultaneously continued his voiceover work and began doing improv skits and acting in stage plays while in South Asia. Since separating from the Military, he has worked at some capacity as an actor, featured background, or on a production crew for multiple film and TV Productions such as Netflix, OWN, AMC, HBO, Warner Bros, and various Independent Projects.
Cremel’s connection to the Military never faltered as he also serves as a Program Manager and instructor for the Veterans Education Transition Training (VET2) Program at Georgia Tech. Through this program, transitioning service members of all branches are provided with certification opportunities in areas such as Lean Six Sigma Black Belt, Project Management (PMP), Supply Chain Logistics, and Manufacturing. Since working with this program, he has generated diverse marketing strategies in an effort to create lucrative career opportunities for all service members in an on-going effort to decrease the jobless/homeless veteran statistics.
Recently, Cremel founded and launched a multimedia production company, LEMM Media Group ® which will produce and host a variety of creative content including Film, Commercials, Podcasts, Web series and promotional events for creators in the entertainment and art industry.
Cremel earned his master’s degree in Adult Education and Training as a tribute to his late grandmother Jessie M. Burney who also held a master’s degree in Education and taught full-time for over 40 years. He is also a graduate of the Georgia Film Academy in Atlanta. While attending North Carolina A&T, he became a proud member of the Mu Psi Chapter of Omega Psi Phi Fraternity Inc. in 2008. He and other chapter members donate funds and create events annually for the Dennis Hayle Endowed Scholarship in memory of his late line brother, friend, and fellow Aggie Dennis Hayle.