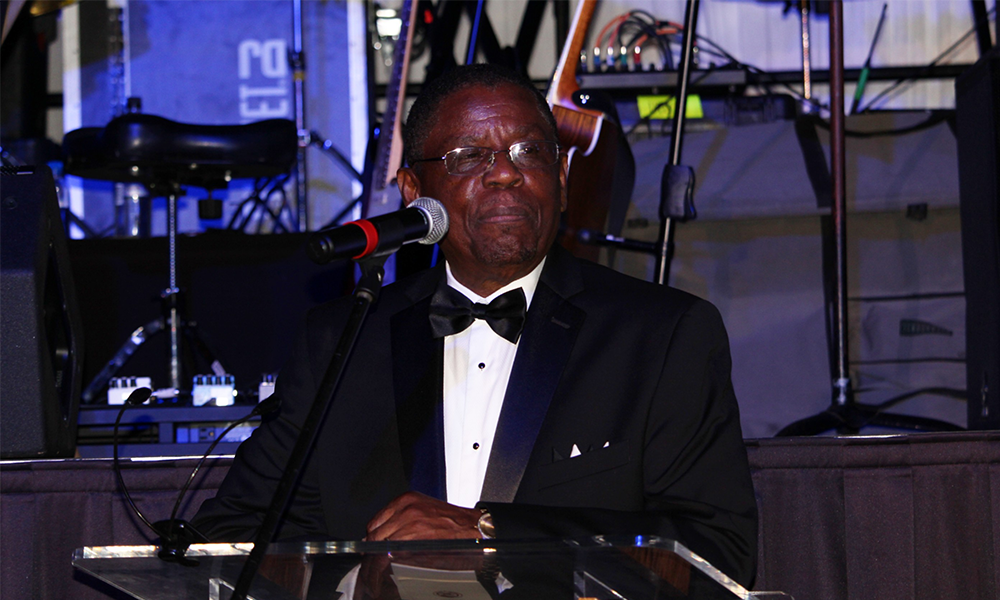 This year has been a year of milestones for Claflin University, one of which is the 25th anniversary of the Presidential Scholarship Gala.

The fundraising gala on Nov. 16 featured new Hall of Fame inductees and a performance by award-winning singer Gladys Knight.

“It’s very important to showcase what we do,” said Isaiah McGee, the chairman of the occasion. “It shows the donors that we are being fiscally responsible with the funds that they do support us with. It shows that we are bringing in top quality students so that the resources are going to good use.”

The gala highlighted the university’s diversity, resourcefulness, fiscal responsibility and the products of these virtues, he said. McGee co-chaired with his wife, Chaka McGee.

Henry Tisdale, president of Claflin University, also stressed the significance of the gala to the university.

“I assure you that there is great return on your investment,” the president said to the audience which included donors and sponsors of the Presidential Scholarship program.

“You’re helping Claflin University sustain her position in terms of the national recognition for academic excellence,” he continued, mentioning the university’s high enrollment rates, improvements to educational facilities and a position in the ranking of top HBCUs in the nation.

In its 2019 ranking of historically black colleges and universities, the U.S. News and World Report placed Claflin University in seventh place, an elevation from ninth position in 2018.

Tisdale attributed the university’s accomplishments to the support of its alumni and sponsors over the years.

“It’s that kind of response that makes it very special for me and I think I’ll just remember that.”

This year’s program was the last Presidential Scholarship gala that Tisdale will attend as the president of Claflin University. He announced his retirement earlier this year, effective June 30, 2019.

However, he said he will continue to attend future events and to show support to the university.

Brig. Gen. Twanda Young, one of the 2018 Hall of Fame inductees, applauded the sense of community that the gala embodies.

“In honor of [Tisdale], we have to keep that going and just build upon that legacy and push it forward,” Young said.

Young is a member of the ROCKS, Inc., which provides mentorship and scholarship to ROTC cadets and all commissioned officers of the National Guard.

Tisdale said he would like to see the gala double in growth and revenue in the future. “I want them to use it, not just to celebrate the university, but also to raise scholarship funds for students.” 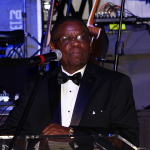 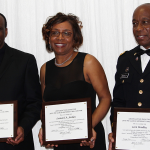 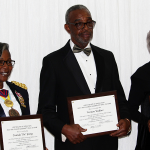 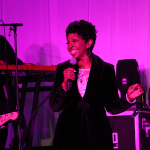