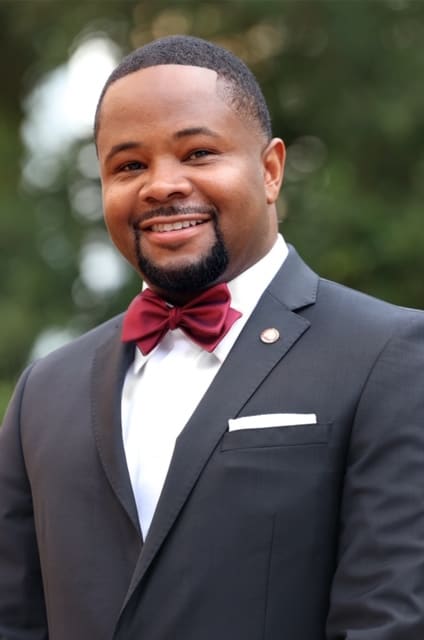 Regrettably, African Americans are continuing to be targeted across our great nation. The Claflin University 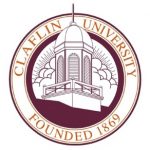 community calls for prayers for the family of George Floyd and all other victims of reported aggression by law enforcement against African Americans and people of color.

After the protests have ended, America must find ways to heal by restoring “Peace with Justice.” The work will be hard, but through transformative education, unity, and a true commitment for a changed nation we can move forward.
Corrective action strategies must reflect immediate tools for corrective systemic and cultural change. Only through transformative education, is it possible for shifts in both behavior and mindsets to occur toward more positive humanistic outcomes.

In essence, a cultural shift must occur throughout all of society, especially police precincts, court systems, and prosecutors. Society can no longer tolerate:

Education and more effective training of law enforcement officers are needed within training academies, and all systems governing the safety of our nation’s citizens. African Americans must cease to be marginalized, brutalized, and/or murdered by justice systems based on ethnicity.

The pathways for transformation in thinking and shifts in mindsets against such brutality is at the heart of Claflin University’s new Center for Social Justice. Our Center will work across disciplines, communities, and demographics, to be a game changer regionally, nationally, and internationally. Our Center, though its programming, will foster collaborations and greater understanding of social justice issues throughout the region and beyond.

Claflin University, the first historically black college and university in South Carolina, is the place where the lives of young African Americans have been shaped for the future for more than 150 years. As such, we see it as our role and mission to be the place to re-shape systems and faulty mindsets that continue to marginalize and bring harm to these future leaders. We desire to be the catalyst for:

Our response to the continued violence against African Americans indicates a need for immediate cultural shifts in how African Americans are treated by reported “peacekeepers” around the nation. While many law enforcement officers are performing their duty with dignity and respect toward the public, there still remain too many others who abuse their roles. African Americans are dying and suffering at the hands of many law enforcement officers due to systemic racism and faulty underlying psycho-cultural assimilated orientations of race. While the current protests highlight this crisis, a real solution involves immediate and systemic change in both the mindset and behaviors of everyone involved in all areas of law enforcement and the criminal justice system, past and present.

The Center for Social Justice will provide a platform for our mission to lead a national movement of change. The following is a list of the Center’s upcoming projects and activities that will affirm our leadership in this national movement.

Through these initiatives coordinated through the Center of Social Justice, Claflin University will remain at the forefront in the struggle for social justice, economic empowerment, and political equality.