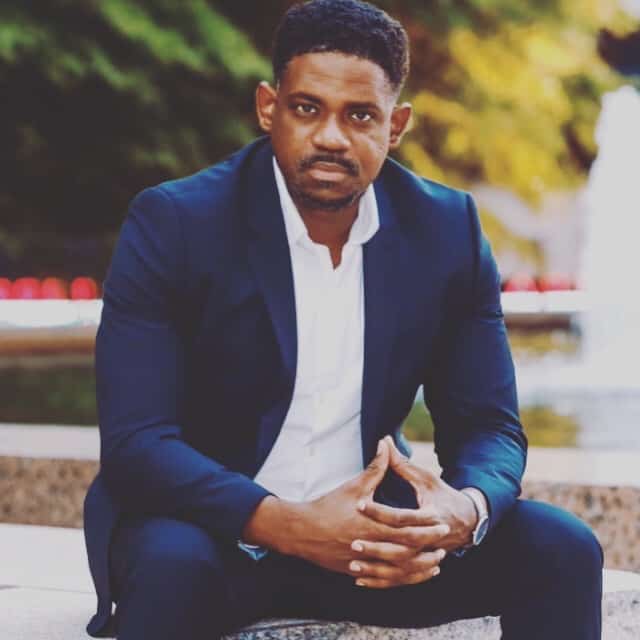 Christopher Smith is a National Democratic Strategist and cast member on Disney+ show Encore.  He is sought after by high-profile candidates, nonprofit organizations and elected leaders to provide targeted strategies, progressive oversight and crisis management.

He is president of the Campaign Engineers, Campaign Lessons and Co-Founder of the National Political Consultants and Organizers Association, an organization created to recognize the minority organizers and operatives in the movement and political space.

Mr. Smith has worked on dozens of local, state and national campaigns across all 50 states and US Territories as a manager, senior advisor and general consultant. Recent highlights include serving as deputy campaign manager for Stacey Abrams for Governor and Senior Advisor for Field Strategy for Andrew Gillum for Governor during the primary. Mr. Smith served as deputy national field director for Vermont Senator Bernie Sanders’ Presidential bid, and led Mississippi Democrat Travis Childers to one of the largest upsets in U.S. history, in a congressional region that leaned 14 percent Republican. Other clients have included: U.S. Senators Harry Reid, Mary Landrieu and Kay Hagen; and Congressmen Sanford Bishop.