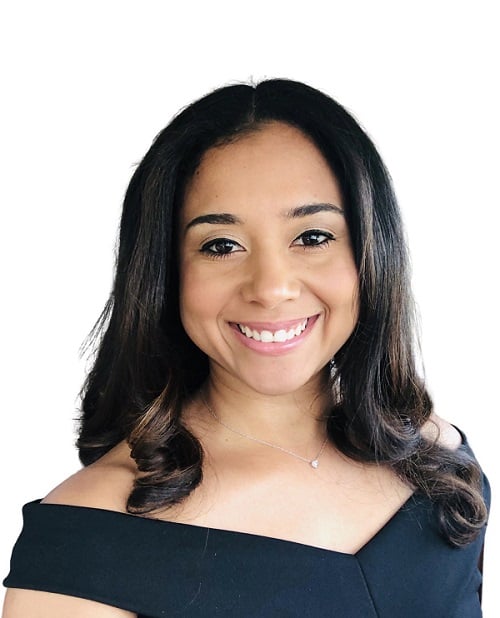 While at Southern Lab, Casey was a member of the basketball team, track team, volleyball team, softball team, cheerleading team, and was a Dancing Doll. She was also a member of the mock trial team and the Southern University Laboratory band in middle school where she played the clarinet.

While in high school, she also participated in organizations outside of her school and was a member of Louisiana Leadership Institute in Baton Rouge, where she was a Dazzling Starlette Dancer. She was also a member of Lambda Tau youth sorority.

Casey was on the Dean’s list from 2009-2013, graduated as the top student in the College of Education, and was the Student Marshall for the graduating class of 2013. She went on to become a 2nd grade teacher in Zachary, Louisiana where she taught for 6 years, and later went on to receive her master’s degree in Education Leadership from Louisiana State University Shreveport.

She is currently teaching 2nd grade but made the leap into the virtual world 2 years ago and absolutely loves it. Casey has hopes of soon becoming an assistant principal at her current job and she owes it all to her first love, her HBCU, Southern University!