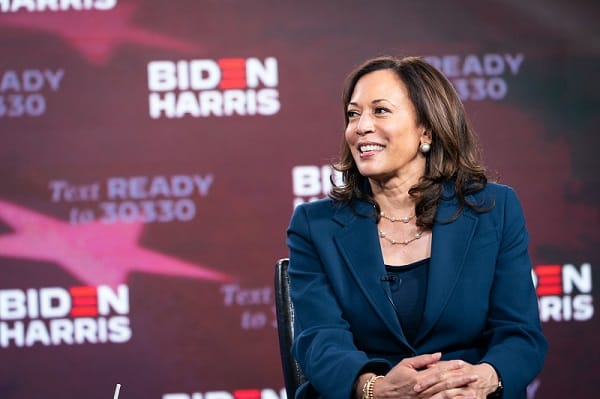 Like most students at Howard University, my favorite place to hang out was the Yard. It’s a wide open space in the heart of the campus—alive with music, dance, deep discussions, lively debates, and laughter. On any given day, you might spot a group of undergraduates dressed up in suits, running off to internships on Capitol Hill, or medical students in their white coats, heading back to the lab. It is a vibrant home for everyone, enriched by faces, accents and minds from around our country and the globe.

For alumni like me, the Yard represents more than nostalgia. It remains a glimpse into the breadth and brilliance of young Black people as they begin to understand their own power and potential in the world. This is the essence—and importance—of the HBCU experience. Every signal that we students received at Howard told us that we could be anything. We could come as we were and leave as the people we aspired to be. We didn’t need to be singled out as exceptional—because that part was already understood. There was an implicit assumption, and acceptance, of our abilities and potential. And we all knew there was an expectation that we would apply our work ethic, our talents and our commitment to make the world a better place.

And yet, despite their proud tradition and unique track record of success, HBCUs are chronically underfunded, neglected by our state and federal governments, and lack the endowments that elite, predominantly white institutions enjoy. For instance, between 2002 and 2011, Howard University produced almost the same number of Black undergraduates who went on to get PhDs in STEM fields as Stanford, Harvard, Yale and MIT combined—four schools who enjoy tens of billions of dollars in endowment funds that Howard currently lacks. As a result, from crumbling infrastructure to a lack of financing, HBCUs face enormous challenges—challenges that pose an existential threat to many of these institutions.

At the same time, Black students disproportionately face an uphill battle when it comes to financing a higher education. Because of the systemic racial wealth gap that reverberates through generations, white families have ten times the wealth that Black families do—which means Black students are forced to take on more debt to pay for higher education. As a result, the average black student graduates with $23,000 in debt, compared to the average white student who graduates about $16,000 in debt.

For generations, HBCUs have invested so much in students like me—but America hasn’t invested nearly enough in HBCUs. And our nation simply cannot afford to squander this uniquely vital resource.

And in every single one of these areas, HBCUs can lead the way.

Joe Biden and I understand that. We understand the essential role that HBCUs have played throughout our history, and the role they can play in securing America’s future. That’s why, if elected, we will invest more than $70 billion in HBCUs and minority-serving institutions (MSIs), including grants to lower student costs, improve student retention, and increase graduation rates. This funding will not only help modernize existing HBCU facilities—it will also build new ones. Our plan calls for creating 200 new centers of excellence to engage more students who are underrepresented in fields critical to our nation’s future—including tackling climate change, addressing inequality, and fighting health disparities.

We will also make college affordable for all Americans by doubling Pell grants, reducing monthly student loan payments for people on income-based repayment plans, and offering free tuition for students at community colleges. And we will forgive all undergraduate tuition-related federal student debt from private HBCUs and MSIs and public colleges for those with incomes up to $125,000.

The history of HBCUs, as institutions where formerly enslaved people could get an education and build new lives, is rooted in a quintessentially American form of optimism. It’s a belief that we can move forward, together, unburdened by what has been, and knowing what can be. That’s the legacy I inherited at Howard, both in the lecture halls and on the Yard—and it’s the birthright we must leave for the next generation of HBCU students, and for all our children.

TSU Aristocrat of Bands committed to 100 percent voting, band director and members urge everyone to do the same
Allen University prepares students to return home with PPE care packages for their entire families