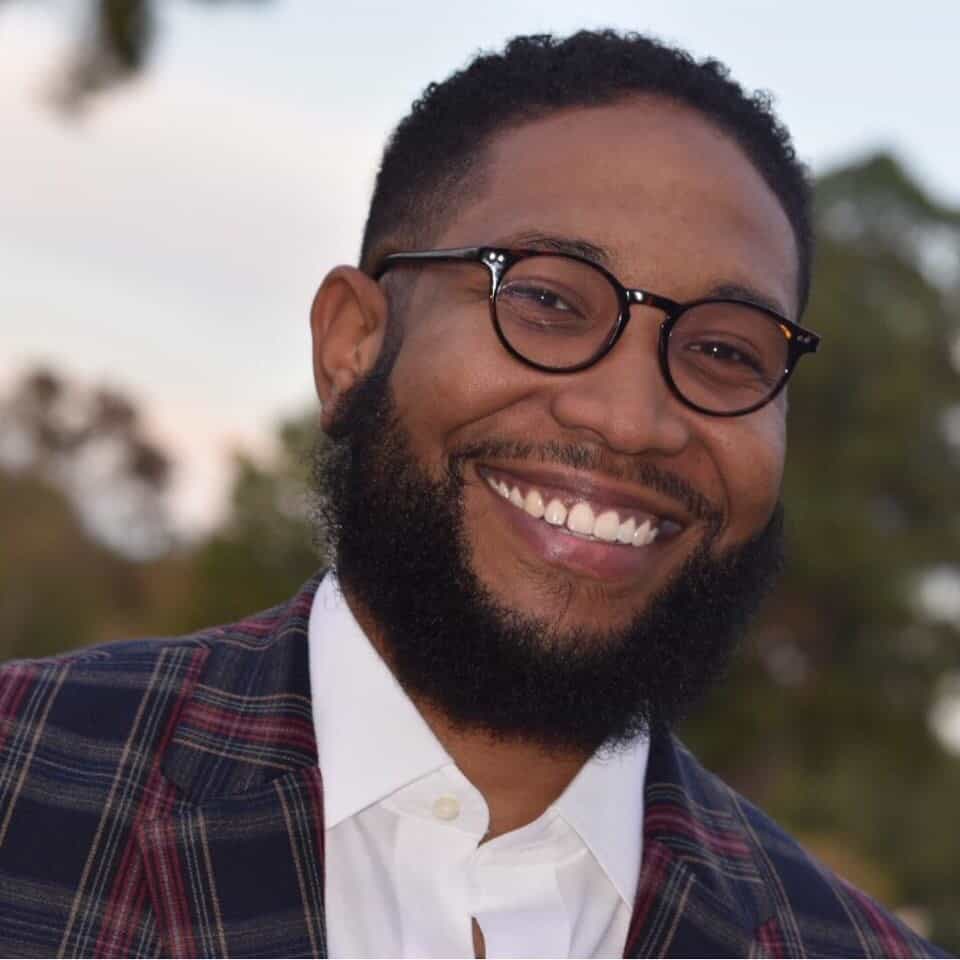 Anthony V. Stevens is a proud small business owner & father. He is the former Volunteer Engagement Director for Serve DC–The Mayor’s Office on Volunteerism & Partnerships (Executive Office of the Mayor, District of Columbia). There, Anthony oversaw strategic planning functions for a multi-unit, multi-million dollar regional impact committee while leading a team with a focus on community impact and programmatic capacity building on behalf of the Mayor of the District. Previously, he was a political operative managing both nation-wide and local campaigns to diversify the electorate.  He was also a project manager responsible for programs targeting America’s best and brightest to run and win issue/political campaigns.

As a professional Strategic Account Executive, Anthony is focused on consistently increasing new business revenue and a multiplied client base while also committing himself to enhancing the experience of his firm’s clients. Anthony believes people deserve the best in class and he understands the power of the people’s ability to shrink the wealth-gap. He’s made changing the lives of his clients–and the people that mean the most to them–his chosen way of life.

Anthony completed his MBA at the George Washington University and received his B.A. from the University of North Carolina at Charlotte, neither of which would be possible with North Carolina Agricultural & Technical Univeristy. Anthony is a proud DC Native with strong roots in the South and resides in the beautiful Congress Heights community of Ward 8 in the District of Columbia with his growing family. .