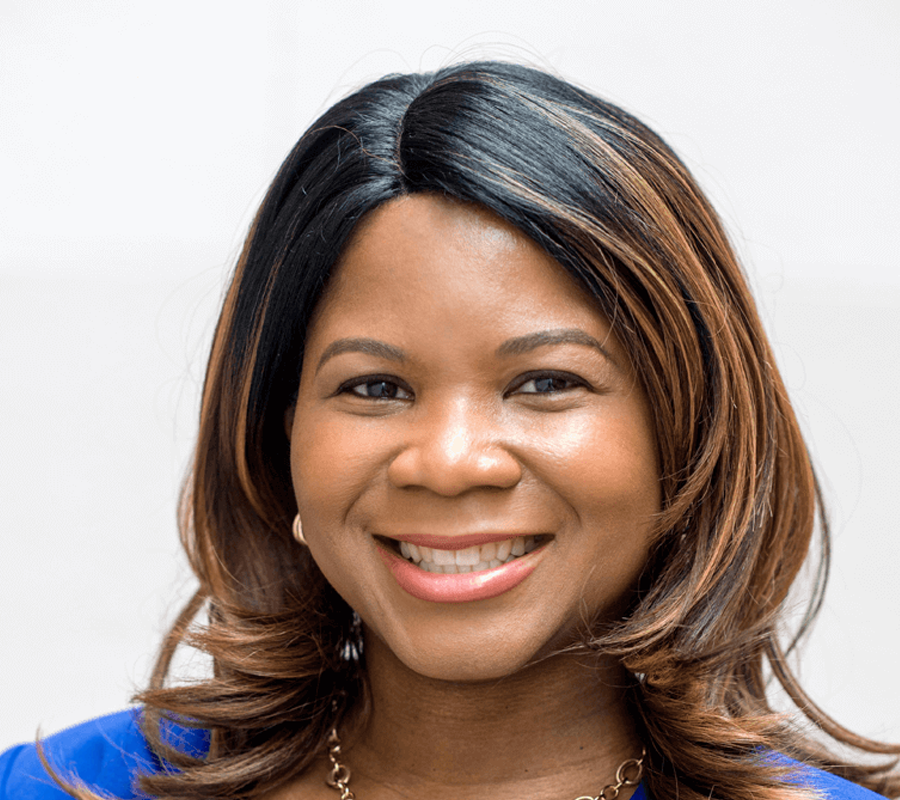 Alonda Thomas serves as director of public relations at Howard University. Recently named one of the “Top 25 African American PR Millennials to Watch” in the Huffington Post, Thomas is responsible for the development and management of the communications and media relations strategies designed to enhance the university’s reputation and visibility internationally.

Thomas recentlyserved assenior public relations manager at TV One. She was responsible for developing the publicity strategy for unscripted and scripted programming, including “Rickey Smiley For Real,” the award-winning docu-series “Unsung” and original movies such as “Downsized,” “Bobbi Kristina” and“When Love Kills: The Falicia Blakely Story,” which became the network’s #1 premiere of all time. Her efforts resulted in an increased level of visibility and earned media for TV One in key outlets such as Entertainment Tonight, E! News, Extra, Billboard, New York Times,TV Guide, CNN, Essence and Ebony, to name a few.

In 2016, Thomas served as a publicity consultant for Liquid Soul, an entertainment and sports marketing company in Atlanta, Ga., where sheled the public relations strategy for a variety of clients, including ABC Network, CNN, Walt Disney Studios and Fox Searchlight. She executed national urban press outreach for the highly acclaimed Spike Lee film, “Chi-Raq,” and CNN’s award-winningdocu-series “The United Shades of America.” She also developed the PR campaign strategy and crisis management for season 2 of ABC’s hit sitcom, “black-ish,” which increased the show’s viewership among its target demographic and led to multiple award nominations.

In 2013, Thomas served as director of media relations and interim chief communications officer at Florida Agricultural and Mechanical University (FAMU) where she was responsible for the overall direction of the university’s media relations program, including managing the return of the Marching “100”. She managed the department’s $1 million budget and led the Office of Communications through the university’s reaccreditation process; the presidential search and hiring of FAMU’s 11th president; and development of advertising/marketing strategies and collateral. She fostered positive relationships with the media which yielded national coverage in the New York Times, Diverse Issues in Higher Education, the Chronicle of Higher Education and MSNBC, among others. Additionally, she produced the award-winning A&M Magazine, which was honored with the 2014 HBCU Award for “Best Alumni Publication” and a Golden Image Award from the Florida Public Relations Association.

Prior to joining FAMU, Thomas worked in Los Angeles as a media relations practitioner specializing in the entertainment industry. In addition to representing her own clients, she often collaborated with boutique PR agencies for television, film and celebrity executive campaigns; including Roland S. Martin, Kevin Frazier, Bishop T.D. Jakes, Jumping the Broom, Sparkle, OWN’s “Welcome To Sweetie Pie’s,” and TV One’s “LisaRaye: The Real McCoy.”

Hailing from Miami, Fla., Thomas attended the prestigious New World School of the Arts where she studied musical theater. She received her bachelor’s degree in public relations from FAMU and a master’s degree in integrated marketing communications from Florida State University where she was a university fellow and taught public speaking. She resides in Silver Spring, Maryland.

Founded in 1867, Howard University is a private, research university that is comprised of 13 schools and colleges. Students pursue studies in more than 120 areas leading to undergraduate, graduate and professional degrees. The University operates with a commitment to Excellence in Truth and Service and has produced four Rhodes Scholars, 11 Truman Scholars, two Marshall Scholars, one Schwarzman Scholar, over 70 Fulbright Scholars and 22 Pickering Fellows. Howard also produces more on-campus African-American Ph.D. recipients than any other university in the United States. For more information on Howard University, visit www.howard.edu.

Latest Edition: On Sale Now
Aggie Pride and All of the Queen’s Horses