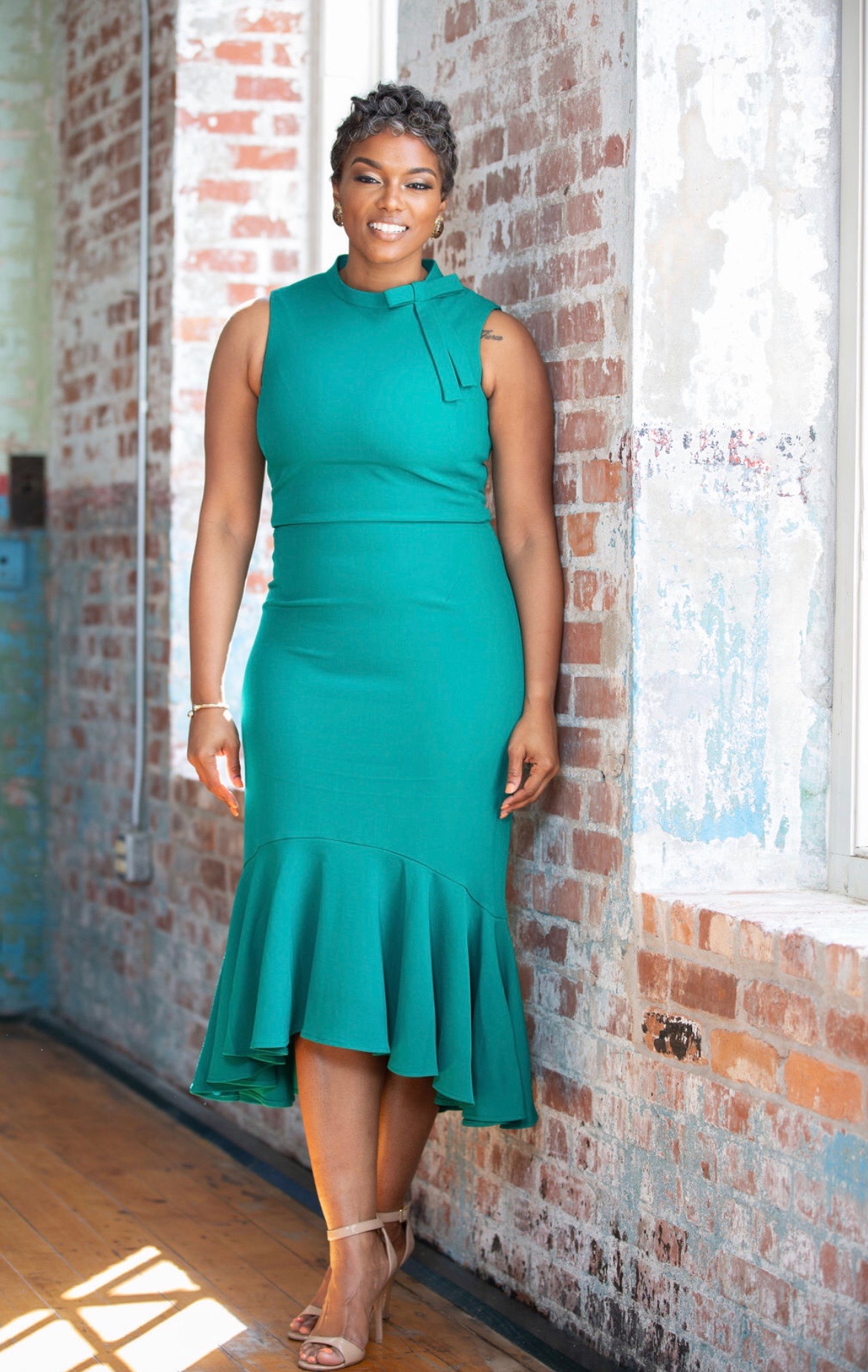 Ala’Torya V. Cranford, is a native of Hartsville, South Carolina and a graduate of Mayo High School for Math, Science and Technology in Darlington, South Carolina. Ala’Torya attended Paine College and received a Bachelor of Science Degree in Biology. She holds a Master’s degree in Higher Education with a concentration in College Teaching and Learning and plans to pursue a doctoral degree in Higher Education Leadership.

With over eight years of experience in higher education in a variety of areas; she has served as an Admissions Recruiter, Director of Alumni Relations, Director of Student Activities and Assistant Softball Coach; with each developing her professionally and personally to better serve today’s student. She currently serves as the Assistant Director of First and Second-Year Programs at Fort Valley State University.

Her ability to lead and develop future leaders is reflective in her creation of a professional mentoring and college preparation program for high school students and through a non-profit community based organization she founded called TranspireOne. It was created with the dedicated purpose of mentoring and assisting individuals with self-discovery through exposure to positivity, possibility, and purpose; that leads to personal, professional and leadership growth.

Ms. Cranford received the honor of being listed as Historically Black Colleges and Universities (HBCU) Top 30 Under 30 by HBCU Buzz for her impact and achievements in life thus far. She has also been acknowledged as an Outstanding Young Alumnus by United Negro College Fund (UNCF) National Alumni Council (NAC) for her commitment and support of her Alma Mater, Paine College, where she continues to serve and had recently been acknowledged her for her time as the Director of Alumni Relations. She is an Augusta New Leaders Council (NLC) Fellow, a Higher Education Leadership Foundation (HELF) Fellow. She is also a recipient of the CSRA Shero Late Quincy Murphy Vision Award and a member of the gospel group, Trey McLaughlin and the Sounds of Zamar.

She has had many opportunities through TranspireOne, Inc. to share in motivational and public speaking alongside the best-selling author, Stephan Labossiere and television personality, Toya Wright. She was also invited to give her first ever commencement address at Miller-Motte Technical College of Augusta Georgia and has had the ability to share along with several leadership and women’s groups for several colleges, high schools, and organizations.

A young lady of many accolades: academically, athletically, within the community and church. She enjoys music, laughter, family, motivating young people and traveling. She strongly believes, she may not have gone where she intended to go, but she thinks she has ended up where she intended to be with her faith and trust in GOD.