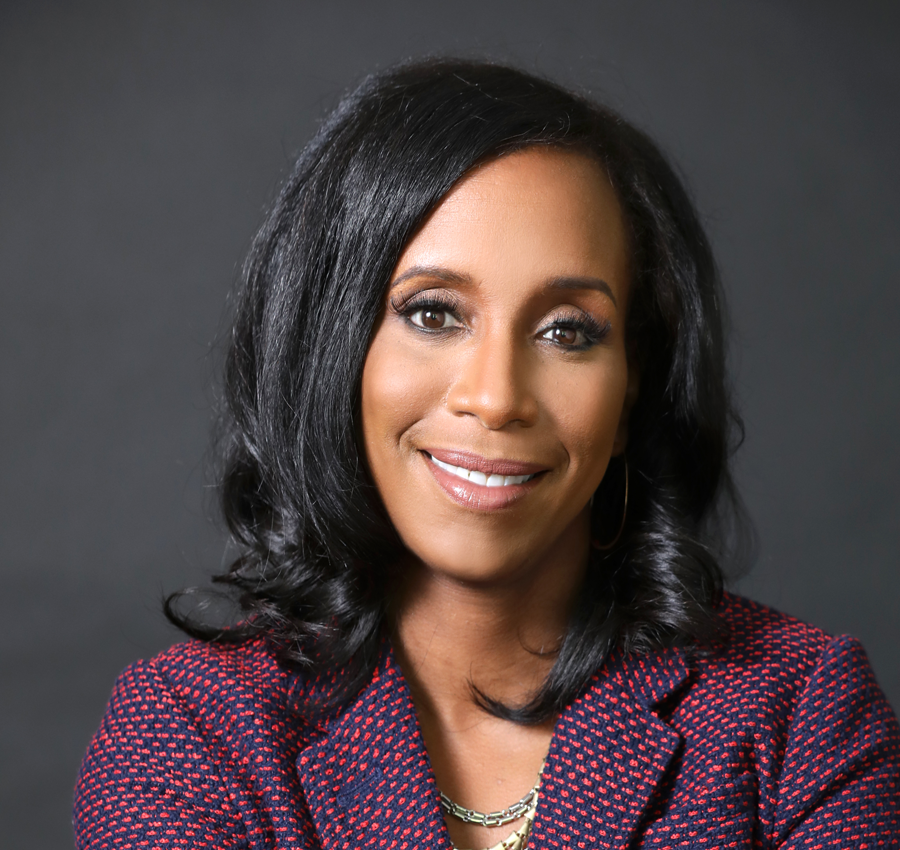 Aggie Pride and All of the Queen’s Horses

There are those who pitch an idea, get the dreaded “no” or #ByeFelicia and then retreat never to be heard from again.

And then there are those like Dr. Kelly Richmond Pope who choose to hang in there with the belief that what they have in their possession is truly special and, with relentless determination, prove the naysayers wrong.

Already a published author, highly sought after TEDx Talks speaker, and veteran Certified Public Accountant, Pope’s love for all things numbers intersected with filmmaking to birth the crime documentary, All The Queen’s Horses.

Over the span of nearly six years, potential investors said ‘nah,’ critics said ‘good luck’ and even Netflix said ‘no.’

Today, the 2017 independent film that delves into how a city comptroller was able to steal upwards of $37,000 a day directed, produced, and narrated by Pope, has one of the digital entertainment streaming service’s fastest growing viewership numbers by an HBCU graduate.

The film, which uniquely explores the riveting story of embezzlement and horse-breeding in the hometown of President Ronald Reagan, won the HBO Documentaries Spotlight Award for Best Documentary at its world premiere in August of 2017 at the Run & Shoot Filmworks Martha’s Vineyard African-American Film Festival. It made its debut on Netflix on July 10, 2018.

The film chronicles the downfall of Rita Crundwell, treasurer for Dixon, Illinois and how she funneled more than $55 million in public funds into a personal account to live lavishly, all while building a horse-breeding empire at the same time many of the town’s  laid off employees relied on government assistance.

To date, the film has been screened in over 20 independent theaters throughout the United States.

Pope’s feature debut, set records when it became the #1 most-viewed documentary on iTunes, Amazon Video, and Google Play when released on those platforms in April 2018.

It was only after the executives at the digital powerhouse saw the buzz about the film on those platforms that they agreed to pick up the NC A&T Aggie’s project.

While working on any type of project that requires grit, resilience, and putting in long hours, soon to follow will be moments and days of introspection.

For Pope, during the process not only did she set out to create content that her accounting students could glean from, but she says she also solidified that “I just won’t give up.”

Sifting through “levels of rejection, research and finding the money for the film” took Pope on an emotional rollercoaster that the educational experience from an HBCU afforded her the tenacity to be able to handle.

When trying to capture the visual elements for the largest municipal fraud case in the nation’s history, Pope said she wanted to convey that this 2012 case is “Anytown USA.”

“Everyone has been through a town like Dixon…you’re either from it, your grandmother’s or your cousin’s from it or you’ve driven through it on your way to some other town,” Pope said.

She wanted the viewing audience to “feel and see the familiarity in Dixon.”

Pope had to use some investigative journalism when interviewing former co-workers of Crundwell and residents of Dixon, but she’s happy that she choose accounting and not journalism as a college major.

Everything always comes back to the numbers she said.

“No matter what field or industry you’re in, it always comes back to that.”

“I had to own that space and I knew that accounting would also be valuable to me at some point,” Pope said.

What Pope lacked in terms of numbers for Oscars won, credits given, or film schools attended, the DePaul University School of Accounting and MIS Associate Professor said she had in immeasurable faith.

“I knew the story was good and the film was good, but now “you’re” listening.”

Pope now has the eyes and ears of several thousand and her reach is widening, but she remembers what helped her start.

“The training and the foundation that you get from an HBCU is knowing that you have to be better than the best,” Pope said. “You’re projection shouldn’t stop you. An HBCU environment helps to cultivate excellence.”

But don’t read too much into what the Twitter bio caption means – simply put, Pope is striving to be a better storyteller and communicator for herself, her students and her family.

If you’ve watched any of Pope’s lectures and TEDx Talks, you’ll notice her perk up at the mention of her students and her instruction in the lab on white-collar crime.

“…that’s where change happens. People come to college to learn and I’m exposed to many different ways to change people for the good and I always want to bring it back to the lab.”

The “lab” is where people can be vulnerable and explore.

“It’s vital to give students the opportunity to learn who they are before the stakes are too high and they make a mistake.”

With a chuckle, Pope says she’s “thankful to survive another day.”

Finding a balance between her roles and growing resume isn’t easy and can be a struggle and sacrifice, but she says it’s rewarding in the end.

Like the fictional fixer on ABC’s hit political thriller, Pope told the story of a scandal that rocked a small midwest  town, left FBI agents scratching their head and landed the perpetrator in jail for 20 years.

For Richmond Pope, it took more time and a few detours before her script would come to fruition, but it’s handled.

Kimberlei Davis is a published author, brand strategist, empowerment speaker, and an accomplished journalist currently working in print, digital and broadcast media. She is a graduate of Johnson C. Smith University and is the founder of The LEAP Foundation, a non-profit organization aimed at assisting with the academic outcome of foster children. Kimberlei is the mother of one son, Benjamin.

Connect with the writer @KimberleiDavis