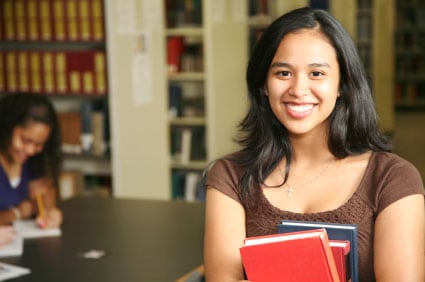 Historically Black Colleges and Universities, (HBCUs) are typically known for being majority black institutions. They not only foster the growth of the African American students who attend but also create many opportunities for people of color who could not see themselves growing at a predominantly white institution. Afro-latinx students are often among the people of color who bring a unique culture to HBCU campuses.

The United States Census Bureau, Office of Management and Budget alongside other U.S. government agencies, define Afro-Latinx as people who are racially black and are from Latin America, and/or speak Spanish as their first language. Though this definition is very clear cut, many Afro-latinx students struggle with the complex duality of their identity.

“I chose an HBCU because I felt  like I had neglected the Black part of my identity, maybe because of how and where I grew up,” said HBCU student Rani Powell.  “I wanted to be in an environment where I would have a comfortable space to figure out what being Afro-Latina meant to me.”

The environment at HBCUs offers solace to those on a journey to define their blackness. However, at times it differs for those looking to define both the black and latin side of their identity.

“My experience at an HBCU has been interesting culturally,” said Powell. “It’s very different than what I’m used to, but it’s given me the opportunity to meet and form friendships with other people who have felt that same divide in their identity because either their blackness or their Latino identity has previously been invalidated by the people around them.”

There is often animosity between blacks and afrolatinas. There are often misconceptions because people think the two are. mutually exclusive. However they are more alike than different.

One of the ways Howard University has seen students work to break down this barrier is through Baila Afra, a 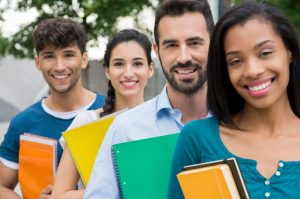 bachata dance club. The club was started on the campus of Howard University last year. It aims to bring aspects of Afro-Latinx culture to HBCU campuses through dance, food, and community service. They also focus on researching latin american countries through a black lens.

“I think that there is a clear lack of focus on Afro-Latino culture on Howard’s campus and when you talk to people you can see that a lot of students are still ignorant when it comes to people being both black and latino, they don’t understand the broad intersection between the two,” said Baila Afra member, Ellison Estwick. “Baila Afra promotes AfroLatinidad as one of our three pillars; we are excited to not only dance but also inform.”

“I’m not Afro Latina but I am from the border of Harlem which is a historically black area in New York and Washington Heights which is heavily populated by Dominicans, I like to tell people I live on the line where fried chicken meets pollo frito,” said Estwick. “So that’s why I find it important for HBCUs to promote AfroLatinidad culture because people need to understand it’s also a part of our African history.”