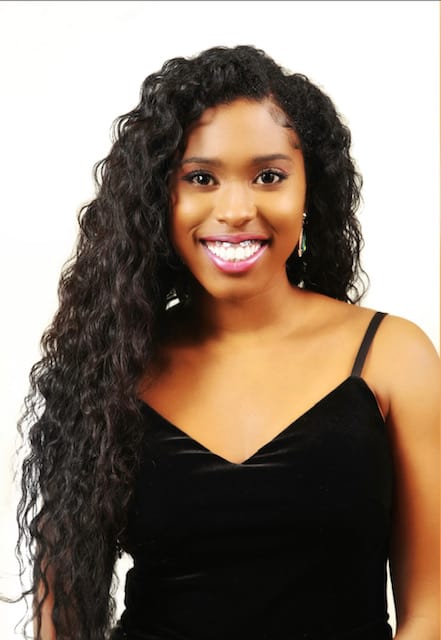 Beal’s career began as a public relation representation for The Source Magazine and BET Networks. Her career flourished as an award-winning producer for NBC Universal, creating content for daytime talk and court shows. In addition, she produced commercials for Tri-Star Studios.  She worked with several celebrities such as Jerry Springer, Steve Wilkos, Kimberly Locke, Wendy Williams, Tobias Truvillion, and many more. She is an active member of New York Women in Film and Television, which provides a platform to learn, enlighten and inspirewomen in the film and television industry.

She is an entrepreneur who runs her own company called “Perception For You, LLC”. Providing services of production which include directing, producing, writing, editing, event planning, marketing, hosting, talent consulting and casting. Behind the camera, Beal ultimately enjoys serving at church and participating in charity events.