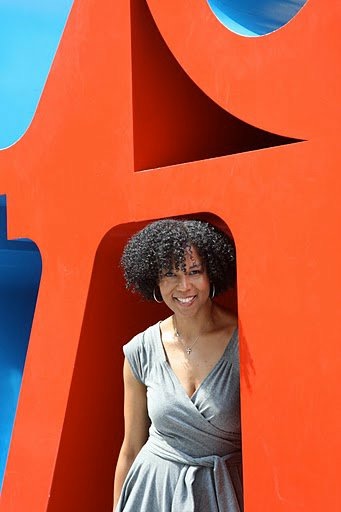 She is a life member of the Alpha Kappa Alpha Sorority, Inc. and a licensed YMCA fitness instructor. She resides in Nashville, TN with her husband, Dr. Frank Royal, Jr.

The older I get, the more evident it is that people today have less appreciation for things (or people) as they mature and age.
I’m up and ready to shine at 2:30 a.m. weekday mornings. That’s the answer Octavia gives when she is frequently asked, What time do you get up?